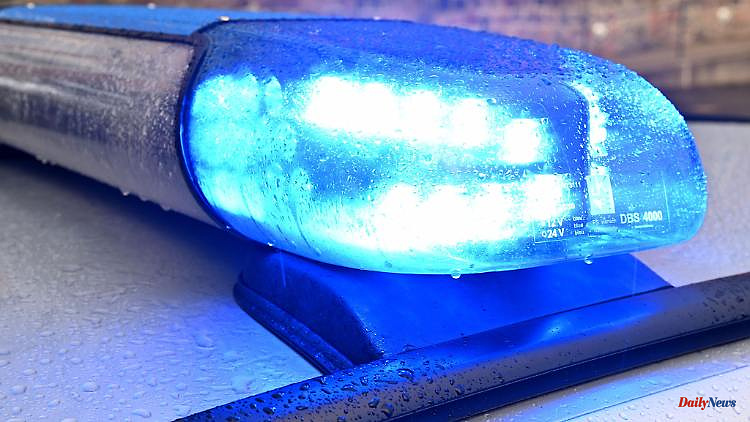 Ginsheim-Gustavsburg (dpa/lhe) - A warehouse with wooden pallets caught fire on Thursday in Ginsheim-Gustavsburg in southern Hesse for an initially unknown reason. According to the police, the facade and interior of a neighboring mosque were also affected by the heavy smoke. According to initial findings, there were no injuries. Firefighters had the fire under control by early evening. The amount of property damage was not immediately clear. Residents were asked to keep windows and doors closed because of the heavy smoke.

1 Tineco Floor One S5 Extreme: This suction wiper gets... 2 Justice. Johnny Depp trial: Amber Heard says Amber... 3 A look at autumn: countries are demanding speed in... 4 Austria hopes for heroic deeds: Ralf Rangnick? The... 5 French Open: Gauff vs. Swiatek: Super talent meets... 6 From the second row: Harry and Meghan remain in the... 7 "Tested positive for Covid": Prince Andrew... 8 Hesse: The left wants care for people without health... 9 Largest memory is empty: how Rehden becomes independent... 10 Uncertainty in the portfolio: how to deal with Russian... 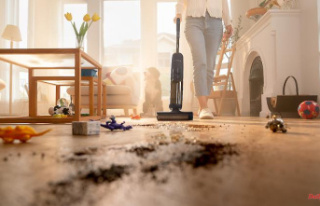 Tineco Floor One S5 Extreme: This suction wiper gets...