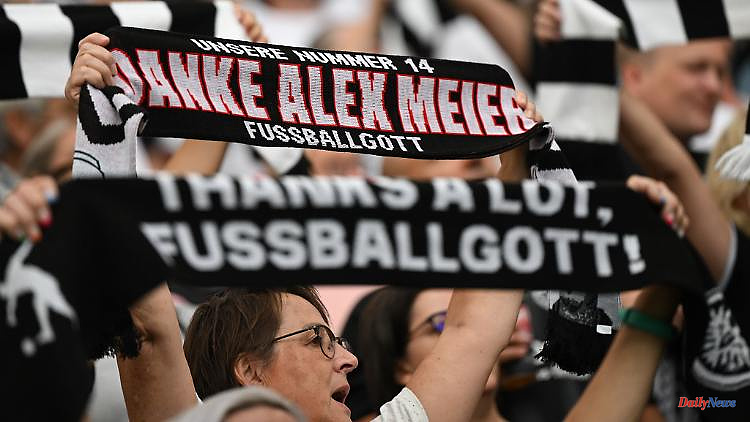 Frankfurt/Main (dpa/lhe) - Eintracht Frankfurt's "football god" Alex Meier said goodbye to his fans with six goals. In the 8:8 in the farewell game on Wednesday evening in the Frankfurt Arena, the 39-year-old, who was adored by the Hessian supporters, scored three times each for "Team Zopf" and "Team Inside". He was celebrated by 32,000 spectators.

Before the game, Meier was said goodbye by the board with warm words. For his 14 years at Eintracht, during which he scored 137 goals in 379 competitive games, the football god is honored with a goal wall in front of the stadium. "So that everyone who comes by there can train their insides," said board spokesman Axel Hellmann.

There were many old companions of the former Bundesliga top scorer and club icons such as Jay-Jay Okocha and Anthony Yeboah. The two teams were coached by former Eintracht coaches Armin Veh and Friedhelm Funkel. 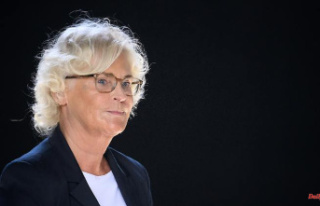