Wiesbaden (dpa/lhe) - In 2022, Hesse paid out around 13 million euros to private and municipal forest owners for the reforestation of the forests. 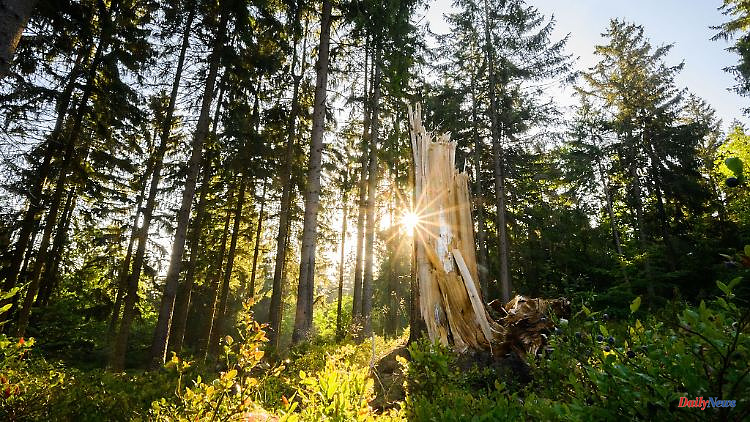 Wiesbaden (dpa/lhe) - In 2022, Hesse paid out around 13 million euros to private and municipal forest owners for the reforestation of the forests. "With the extreme weather directive, the federal government and the state of Hesse have been supporting forest owners in coping with the consequences of extreme weather since 2019," explained the Ministry of the Environment in Wiesbaden on request. How many hectares of forest were reforested with the help of the money cannot yet be precisely quantified. However, this data should be available in the future, a spokeswoman announced.

Hesse's forest suffered greatly from intense heat and drought periods in the years 2018 to 2021, and many open spaces formed. "The aim of the state is to make the Hessian forest climate-stable," the ministry said. While the Hessen Forestry Agency is responsible for this in the state forest, in the municipal and private forests the forest owners are supported in this mammoth task via the extreme weather guideline. Since 2021, the focus has been on reforestation after extreme weather events and traffic safety on public roads. 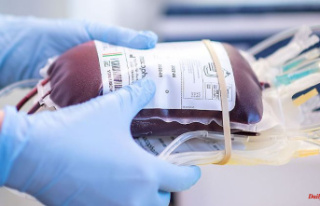