Frankfurt/Main (dpa/lhe) - The Frankfurt city parliament has voted no confidence in Mayor Peter Feldmann (SPD), who is suspected of corruption. 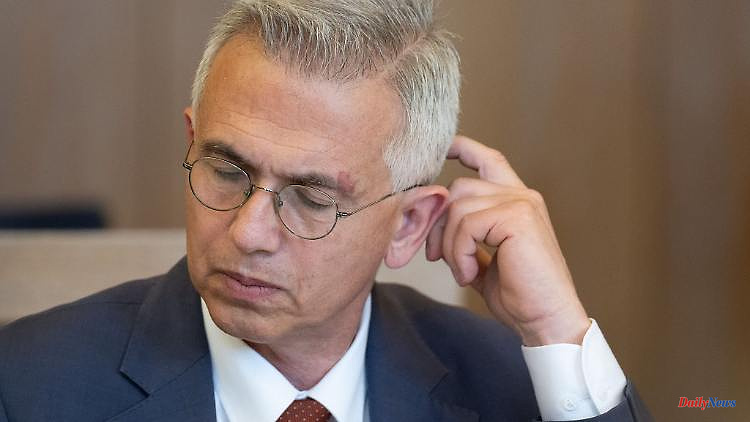 Frankfurt/Main (dpa/lhe) - The Frankfurt city parliament has voted no confidence in Mayor Peter Feldmann (SPD), who is suspected of corruption. A large majority of city councilors voted Thursday evening to initiate a vote-out process in mid-July. The coalition of the Greens, Volt, FDP and SPD had previously asked the mayor to resign immediately. However, the 63-year-old did not respond to this.

The city councilors would have to initiate a voting procedure with a two-thirds majority, after the vote on Thursday this would be achieved. The CDU and AfD, among others, joined the coalition’s application.

City councilors plan to initiate the process at their next meeting on July 14. The citizens would then be questioned. 30 percent of those entitled to vote would have to agree. Feldmann had already said on Wednesday that he would face it.

Feldmann is facing a court case on suspicion of corruption. In the 2018 election campaign, the Arbeiterwohlfahrt (Awo) is said to have supported him by raising donations. In return, he wanted to "benevolently consider" the interests of the social association, according to the prosecutor's indictment. The mayor has so far denied the allegations. 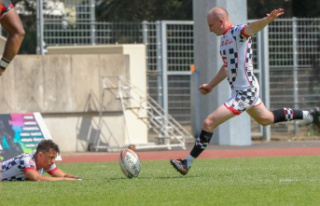