Frankfurt / Main (dpa / lhe) - Eintracht Frankfurt's "football god" Alexander Meier receives a farewell game more than two and a half years after the end of his career. 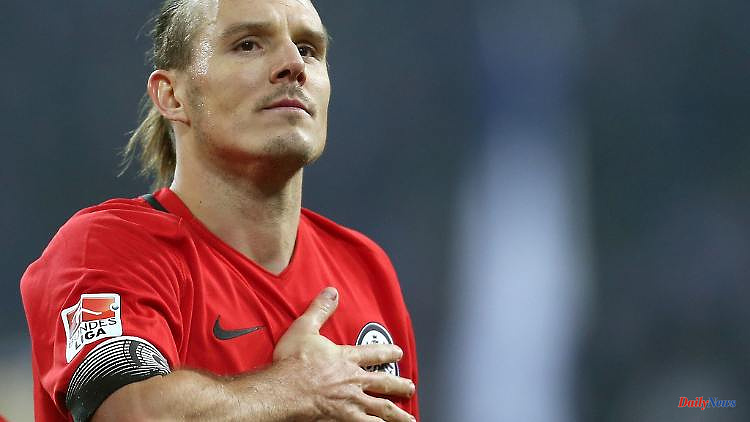 Frankfurt / Main (dpa / lhe) - Eintracht Frankfurt's "football god" Alexander Meier receives a farewell game more than two and a half years after the end of his career. On August 31 (7 p.m.) the 39-year-old, who scored 137 goals in 379 games for the Hessians, will officially say goodbye in the Frankfurt Arena. "I'm incredibly proud to have worn the eagle on my chest for 14 years. I'm infinitely grateful to Eintracht and their fans. This day should be a single celebration and I'm happy about everyone who celebrates it with me," said Meyer on Wednesday.

The ex-captains David Abraham and Ioannis Amanatidis, the legends Anthony Yeboah and Uwe Bein and the Europa League winners Sebastian Rode, Kevin Trapp and Martin Hinteregger have announced themselves. Both teams are coached on the sidelines by former Eintracht coaches Armin Veh and Friedhelm Funkel.

"The name Alexander Meier is a synonym for the attributes of Eintracht Frankfurt. Loyalty in good times and bad, a high awareness of tradition and giving everything for the success of the club - Alex shaped the era of the 2000s and 2010s like no other . As the top scorer and DFB Cup winner, he is an integral part of Eintracht history," Frankfurt spokesman Axel Hellmann paid tribute to the former scorer and announced: "With the farewell game, which can only take place now due to the pandemic, we want to celebrate a big Eintracht family day ."

1 Bayern: 1860 Munich continues to trust Lex as captain 2 Baden-Württemberg: Ulm Bundesliga basketball players... 3 In politics for decades: Sri Lanka's parliament... 4 Food price pressure: Can you eat cheaply and healthily? 5 At the age of 82: Director Dieter Wedel is dead 6 Astrophysicist and animal rights activist: Queen legend... 7 Protecting the body from overheating: advantages and... 8 Lemke speaks climate plain text: "We have to... 9 Tips for any time: How to survive the hot days 10 To reduce energy costs: what to do with oil or gas... 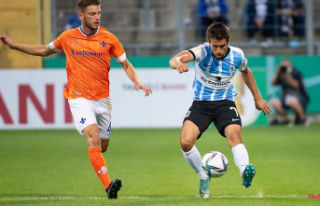