Hesse: Frankfurt's Japan tour was a success even without a win 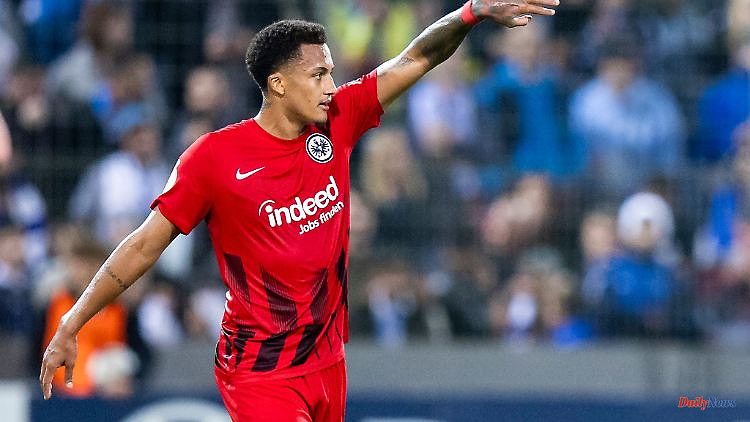 Eintracht Frankfurt also loses the second test match in Japan, but makes new friends in the Far East. That counts more than the sporting result.

Osaka (dpa / lhe) - For once, Oliver Glasner didn't care about Eintracht Frankfurt's test match defeat at the end of the Japan tour. Instead of an in-depth analysis after the 2-1 draw against Gamba Osaka, the coach of the Bundesliga soccer club gave a few warm words to the hosts in farewell.

"On behalf of the team and Eintracht Frankfurt, I would like to thank you for the great welcome and the hospitality we experienced at all stations in Japan. We were welcomed very friendly and with open arms everywhere. It was an incredibly great experience " Glasner said.

On Sunday, the Europa League winner flew back home with many new impressions, where the pros will have three days off for the time being. After that, training will continue until the last appearance of the very successful year on December 9th at Atalanta Bergamo. "Football wasn't the focus for a while. We looked at temples and cities and traveled a lot," said midfielder Marcel Wenig.

Nevertheless, Eintracht showed a clear improvement against Osaka on Saturday in front of around 16,000 fans compared to the 2-4 duel with the Urawa Red Diamonds three days earlier. After Tuta's opening goal (38th minute) it looked like a win for a long time before Hiroto Yamami (81') took a penalty and Yuki Yamamoto (88') turned the game in favor of the home side.

Despite the defeat, Glasner, who had to do without captain Sebastian Rode in addition to the seven world championship drivers, drew a positive conclusion. "It was a good football end to our trip to Japan. We played well for 60 to 70 minutes, controlled the game, but failed to score the second or third goal. Unfortunately, after making changes with many young players, we still lost the game "Said the 48-year-old Austrian.

The Hessians have nevertheless fulfilled the mission in the Far East - making new contacts and increasing awareness. Before the game, Rode and Luca Pellegrini answered questions from local journalists and spectators at the Eintracht stand in the fan zone, where autographs and selfies with the two Frankfurt pros were particularly popular.

Of course, Makoto Hasebe received the most applause from the audience. The 38-year-old Japanese was substituted on for the final quarter of an hour, as he did on his comeback after recovering from a knee injury last Wednesday. Glasner was able to get over the defeat given the many positive impressions: "It was a great game and a great atmosphere in a very nice stadium. I'm very happy to be able to take these experiences home with me from a week in Japan." 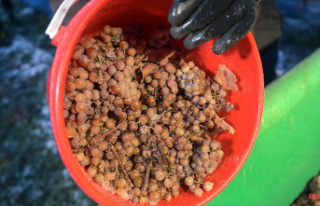