Sports director Markus Krösche has set two exclamation points this week with the commitments of Lucas Alario and Mario Götze. 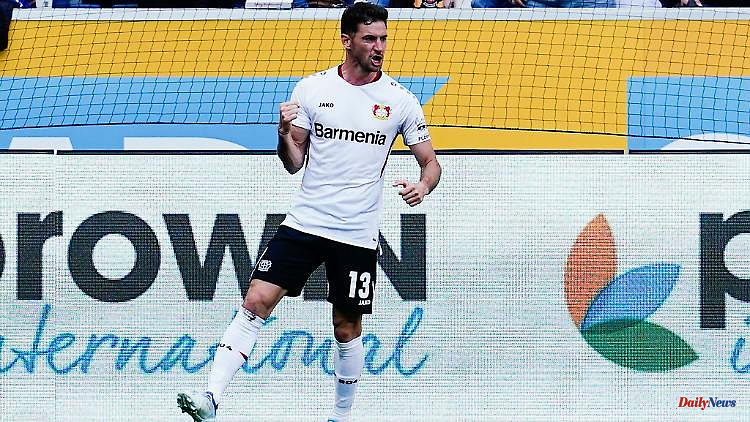 Sports director Markus Krösche has set two exclamation points this week with the commitments of Lucas Alario and Mario Götze. And the emotional farewell to Martin Hinteregger could already have been taken care of internally.

Frankfurt / Main (dpa / lhe) - Lucas Alario's commitment marks the end of an eventful transfer week from Eintracht Frankfurt. Before the premiere year in the Champions League, the Bundesliga soccer club is upgrading its offensive. In defense, the surprising resignation of Martin Hinteregger could possibly be caught in a sporty way - an overview.

Who has Eintracht already signed?

For weeks, Lucas Alario's transfer from Bayer Leverkusen to Frankfurt was considered very likely, and it has been official since Friday evening. According to media reports, the Hessians did not manage to reduce the transfer fee. In addition to Alario, who is said to have cost 6.5 million euros, Randal Muani is also increasing the competition. "We see ourselves prepared for the challenges of the new season in attack," said sporting director Markus Krösche.

Despite the success in the Europa League, scoring goals was not one of Eintracht's strengths. Mario Götze could also remedy the situation. The German winner of the 2014 World Cup final found his way back to his old strength at PSV Eindhoven and now wants to build on that. Jens Petter Hauge, who was on loan from AC Milan last season, and Faride Alidou also feel comfortable going forward. The left winger comes from Hamburger SV.

Kristijan Jakic was already one of the top performers in 2021/22, while Hrvoje Smolcic and Jérôme Onguéné should attack in central defense and could possibly replace Hinteregger. Aurelio Buta is scheduled for right-back.

Which names are still traded?

Sports director Krösche has already done some things. There are other construction sites. The big question is: what will happen to top performer Filip Kostic? Top Italian clubs are vying for the Serbs. An alternative, should Kostic actually leave, could be Turkey's Ridvan Yilmaz.

The rumors about the two central midfielders Julian Weigl from Benfica Lisbon and the former Leipzig player Diego Demme also persist. Argentina's Nicolas Castro has always been associated with Eintracht. Daichi Kamada, who is probably flirting with a move to the Premier League, could still go.

The departures of Stefan Ilsanker or Erik Durm are manageable. Some loan players will not return to Frankfurt. 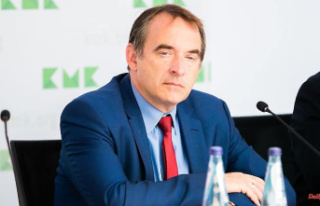