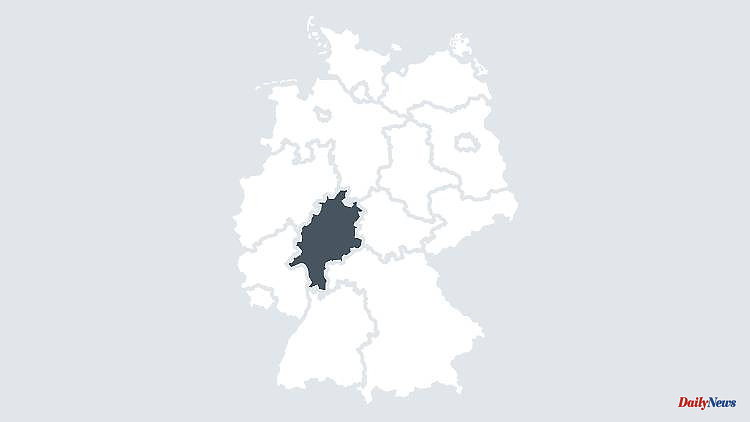 Frankfurt/Main (dpa/lhe) - Today, Deutsche Bahn is providing information on the status of its "Frankfurt Stadium node" project. Infrastructure board member Berthold Huber, parliamentary state secretary in the Federal Ministry of Transport, Michael Theurer and Hesse's transport minister Tarek Al-Wazir have announced a symbolic ground-breaking ceremony for the next construction phase.

As a result of the rail project, the S-Bahn and long-distance and regional transport will be able to operate separately from each other in the future. In the three-stage project, feeder lines to Frankfurt Central Station are to be expanded and bottlenecks eliminated. This should also lead to fewer delays nationwide. 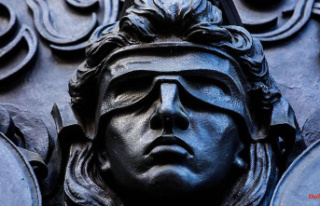