Frankfurt (dpa/lhe) - In view of the increasing number of users, the Frankfurt transport company traffiQ wants to expand its on-demand transport service "Knut". 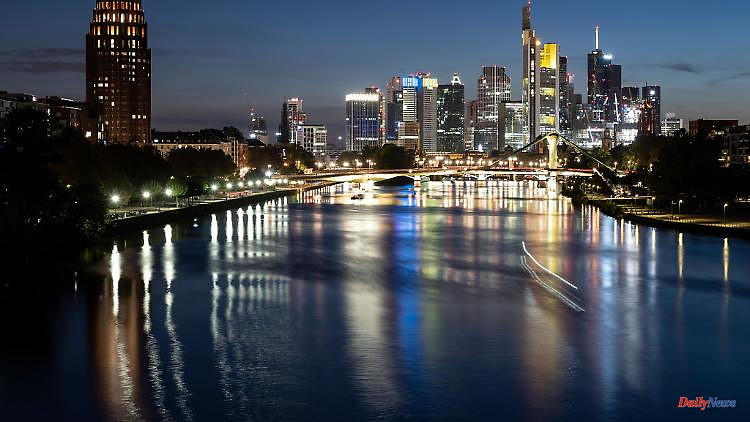 Frankfurt (dpa/lhe) - In view of the increasing number of users, the Frankfurt transport company traffiQ wants to expand its on-demand transport service "Knut". This affects both the area served by the electric minibuses and the operating times, as the company announced on Tuesday in Frankfurt. The implementation is planned for this autumn, explained the Frankfurt mobility department head Stefan Majer.

The districts of Kalbach-Riedberg, Frankfurter Berg and Berkersheim were to be newly included. The program then takes passengers "on demand" to one of around 1,500 actual and virtual stops. In addition, the transport offer should be able to be ordered around the clock on the weekends - this corresponds to a frequently expressed wish from the northern parts of the city.

The Nordbahnhof in Bad Vilbel will also be served - even if the S-Bahn line S6 will run again at the end of the summer holidays. Originally, the connection to Bad Vilbel was only planned for the time of the "summer construction site" along the S-Bahn line. The offer is part of the on-demand project of the Rhein-Main-Verkehrsverbund, which includes nine other local partners in addition to Frankfurt.

traffiQ expects new passengers not only due to the expansion of the service area, but also due to an increase in travel times at the weekend. In the nights leading up to Saturday and Sunday, the minibuses should run continuously, creating an attractive offer for younger passengers and a supplement to the existing night bus service.

1 North Rhine-Westphalia: Schalke Idrizi is moving to... 2 Thuringia: Retail sales exceed pre-corona level 3 Thuringia: Nine-year-old seriously injured in a collision... 4 Saxony: Petition submission on the right to stay for... 5 Saxony-Anhalt: occupancy of hospital beds dropped... 6 Saxony-Anhalt: Inflation in Saxony-Anhalt with a new... 7 Baden-Württemberg: Experts: 2022 could be the hottest... 8 Saxony: Business at the Leipzig Trade Fair is starting... 9 Hessen: Inflation rate in Hessen in August at 8 percent 10 North Rhine-Westphalia: 25-year-old found dead in... 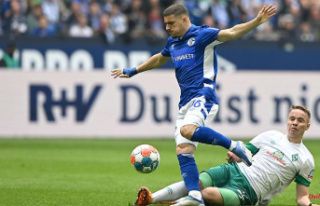