The poorer, the sicker - unfortunately that's still true, says the head of the Frankfurt health department. 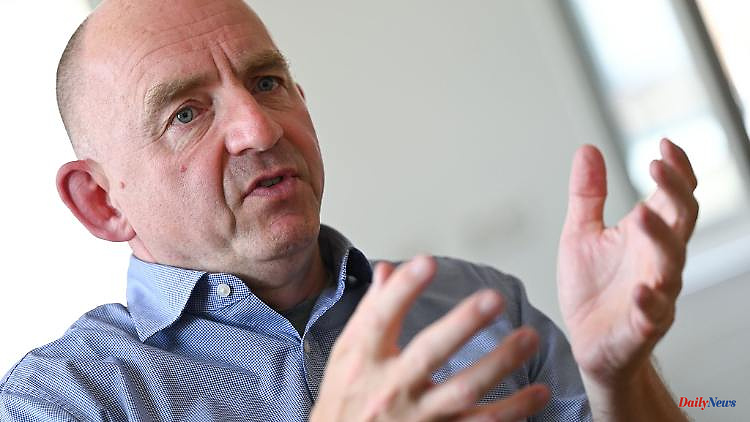 The poorer, the sicker - unfortunately that's still true, says the head of the Frankfurt health department. Corona has made the situation even worse. The office must now make up for lost time.

Frankfurt/Main (dpa/lhe) - The head of the Frankfurt Health Department expects that poor people have become sicker during the pandemic. "Corona has worsened the health situation of our main target group - socio-economically disadvantaged people," said Peter Tinnemann of the German Press Agency. "The health of disadvantaged people will be even more impaired than before Corona. The poorer, the sicker it is unfortunately still true, and that has probably intensified."

How big these indirect consequences of the pandemic really are cannot yet be estimated, said Tinnemann, who succeeded René Gottschalk as head of the Frankfurt Health Department on June 1 a year ago. For the past two years, the health department has “laid on its back”. All 300 employees were almost completely occupied with Corona. Other tasks, especially in the socio-medical field, were left untouched.

The list is long: school entry examinations, dental examinations in day care centers and schools, care for the mentally ill in your own four walls, support for women in distress after childbirth, medical care for prostitutes, humanitarian consultation hours for people without health insurance - "all of this has not or can only take place to a limited extent because we didn't have the capacity for it."

The health department has been ramping up these offers again for a few weeks. Tinnemann hopes that these tasks can be continued next winter when the corona numbers rise again. In addition, new tasks are constantly being added, for example with climate change: In the event of extreme weather events, health authorities are increasingly needed, for example to assess whether the water is still drinkable. "We definitely need more staff."

Tinnemann is a specialist in public health and holds a Masters in Public Health from the UK. He gained international experience in Amsterdam, London, Haiti and in numerous African countries. In Germany he worked at the Charité in Berlin, in the Berlin Senate Administration, at the Academy for Public Health in Düsseldorf and headed two health departments in rural areas.

Tinnemann thinks the state health department planned by the Ministry of Social Affairs is a good idea, but he is also skeptical. "You can't locate crisis management where theorists are who manage a crisis. In crisis management, you have to be close to practical work." As the largest health authority in Hesse and one of the three largest in Germany, Frankfurt would like to be more involved in the planning. I haven't heard much about the announced "constructive participation process". 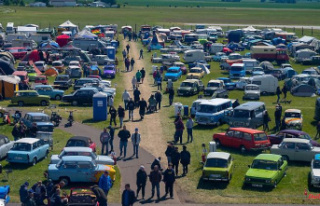