Offenbach (dpa/lhe) - A heat wave is expected in Hesse at the beginning of the new week. 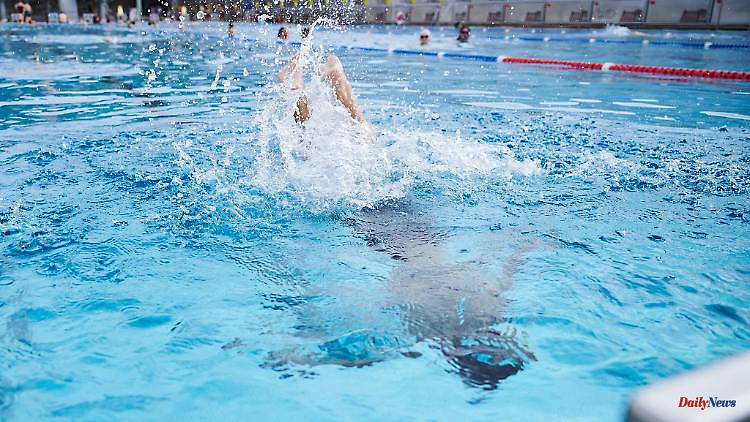 Offenbach (dpa/lhe) - A heat wave is expected in Hesse at the beginning of the new week. It reaches its peak on Tuesday, as the German Weather Service (DWD) announced on Sunday. According to the information, Monday will start with partly cloudy weather, and then it will be sunny in the afternoon. With highs of between 32 and 36 degrees and 27 degrees at high altitudes, it will remain dry. On the night of Tuesday, the lows are 19 to 15 degrees, in metropolitan areas and in the middle mountains at 20 degrees.

According to the weather forecast, it will be very hot on Tuesday. The maximum temperatures rise to 35 to 39 degrees. In the Rhine-Main area and on the Bergstraße, 40 degrees could also be reached locally, and up to 31 degrees at high altitudes. It will be sunny and dry. Wednesday night will remain mild, with lows between 23 and 18 degrees in the south and between 19 and 14 degrees in the north. According to the DWD, it will be cloudy on Wednesday. Individual showers or thunderstorms are possible from the west, it said. The maximum values ​​are between 29 and 34 degrees. 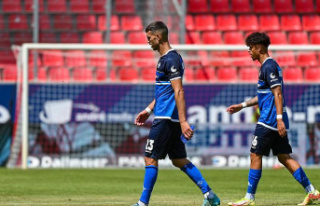