Wiesbaden (dpa/lhe) - The Hessian hospitality industry is entering the second half of the year with a mixed interim result. 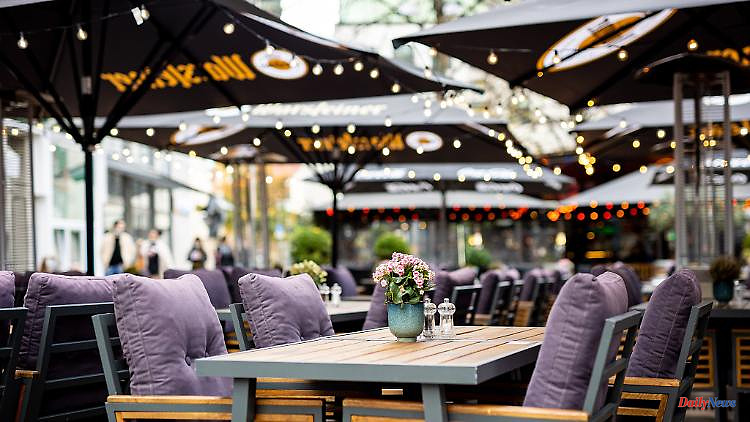 Wiesbaden (dpa/lhe) - The Hessian hospitality industry is entering the second half of the year with a mixed interim result. From January to May, the sales of the companies were still an average of 24 percent below those of the same period before the pandemic, the industry association Dehoga Hessen announced. According to a survey, a good quarter of the companies express existential concerns. At the same time, however, 74 percent see a stabilization of their business. The public holidays, private celebrations and the strong need of guests to get together again ensured a satisfactory booking situation for 76 percent of hotels, guesthouses and restaurants in June.

However, a look at July and August is more uncertain - also in view of the high inflation and the further development of the Ukraine war. Added to this is the trend towards short-term bookings. "It's a run on sight, with a lot of motivation, but also a heavy list," explained the association's general manager, Julius Wagner.

The greatest challenge for the businesses remained the rising costs for energy and food, which could not be fully passed on to the guests. In addition, there is a lack of employees, especially in the strong summer months - the industry is now massively feeling the loss of thousands of mini-jobbers due to the corona pandemic. Around 60 percent of the restaurants, taverns and accommodation establishments were looking for skilled workers. At the same time, 14 percent of the companies already employed refugees from Ukraine. Wagner emphasized, however, that no one would give in to the - inappropriate - illusion of being able to close the gaping personnel gaps, "besides that it is completely out of the question to even give the impression of wanting to benefit from the war," he said general manager. 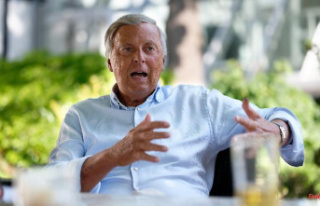