Frankfurt/Main (dpa/lhe) - Several hundred people demonstrated in Frankfurt on Saturday against the planned clearing in the Fechenheim Forest in the east of the Main metropolis. 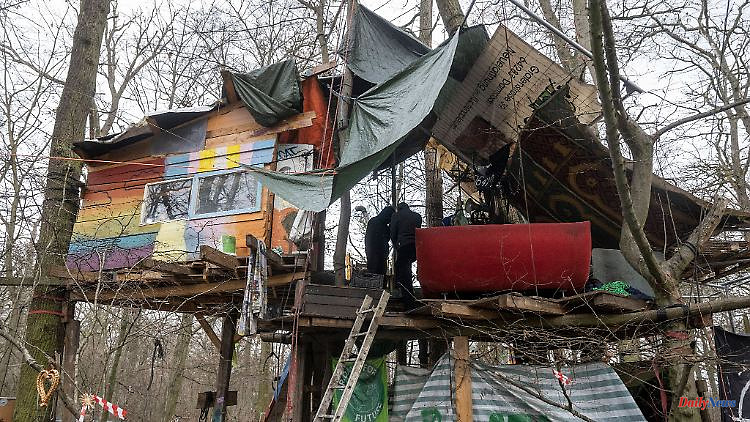 Frankfurt/Main (dpa/lhe) - Several hundred people demonstrated in Frankfurt on Saturday against the planned clearing in the Fechenheim Forest in the east of the Main metropolis. "Forest instead of asphalt," they chanted again and again, and "Fecher stays." Around 1,000 trees could fall victim to the planned expansion of the A66 with the Riederwald tunnel. In speeches before the start of the rally, reference was made to the already high level of carbon dioxide pollution and the poor air quality in the Main metropolis.

The destruction of a forest area characterized by high biodiversity threatens to further worsen the urban climate, it was said with a view to the numerous hot days in recent summers. Since the Fechenheim Forest is up to 6000 years old according to estimates by scientists, it is an irretrievable loss.

With their protest, the demonstrators showed their solidarity with the activists who want to prevent the clearing of the affected forest area by occupying them. In the meantime, the forest has been officially closed by the authorities and may no longer be entered. The eviction is expected in the coming week.

The environmental association BUND and other initiatives had called for a halt to motorway construction after specimens of a protected beetle were found on site. The controversial clearing work for the tunnel had already been postponed several times. The continued construction of the A66 and its connection to the A661 with the planned tunnel have been among the long-running political issues in Frankfurt since the mid-1980s. 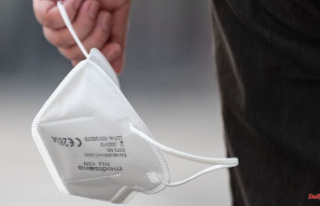 Baden-Württemberg: relaxation of the corona rules...