Frankfurt (dpa/lhe) - The consequences of inflation are also noticeable on the Hessian weekly markets. 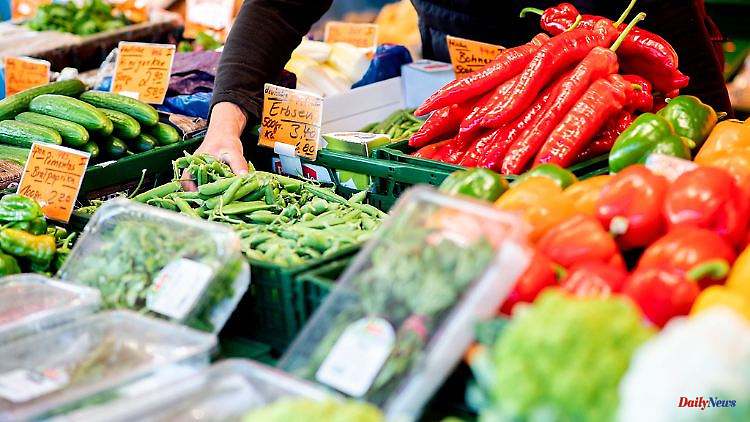 Frankfurt (dpa/lhe) - The consequences of inflation are also noticeable on the Hessian weekly markets. The Hessian Farmers' Association (HBV) sees a "significant change in buying behavior" on the markets. A spokeswoman for the HBV reported that some visitors had become very cautious in their purchasing behavior, particularly because of the increased prices.

According to the Hessen State Association for Market Trade and Showmen, there are currently no fewer customers on the markets. However, it can be seen that per capita sales are falling. According to the association, the various product categories are affected to different degrees by the reluctance to buy. In particular, products that are not part of everyday needs are consumed less. Basic foods such as bread, meat and cheese have so far suffered fewer losses.

1 Baden-Württemberg: Fire in the machine factory -... 2 Bavaria: Majority of Bavarians against distance rule... 3 Bayern: Man gets on the opposite lane - five seriously... 4 Bavaria: After a lot of rain - drought only superficially... 5 Victory for the far right in Italy: Giorgia Meloni... 6 "We celebrate with Italy": Giorgia Meloni... 7 Despite the crash of Salvini's Lega: Meloni's... 8 Pellet heating increasingly popular: "Nothing... 9 First appearance in the "Besetzereck": The... 10 "Draconic censorship": Pink Floyd co-founder... 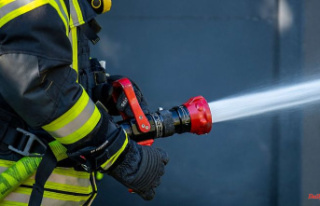 Baden-Württemberg: Fire in the machine factory -...