Bad Homburg (dpa/lhe) - A man stole Christmas decorations from a front yard in Bad Homburg and was caught doing it. 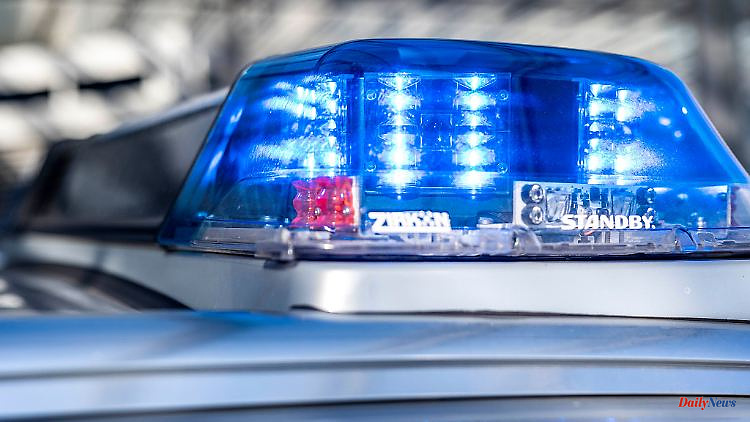 Bad Homburg (dpa/lhe) - A man stole Christmas decorations from a front yard in Bad Homburg and was caught doing it. As the police announced on Sunday, he seemed to like the decoration very much. Without further ado, he used a Santa Claus and some glowing Christmas balls worth around 100 euros in the incident on Friday. Unfortunately for him, the homeowners' surveillance cameras caught the crime. A neighbor who was shown the video recognized the man “perfectly” a short time later when he was just passing the house again and confronted him.

Apparently plagued by a bad conscience, the man admitted the crime and waited patiently for the police to arrive, the officials said. He did not have the stolen goods with him, but promised to bring the decoration back.

1 North Rhine-Westphalia: 17-year-old man critically... 2 Often without electricity and water: How do Ukrainians... 3 "There's still room for improvement":... 4 Quadruple triumph and fall in the hole: Hackl's... 5 Tremors at the Großkreutz-Klub: Coach throws out,... 6 "Never seen before": Robbie Williams announces... 7 Baden-Württemberg: accident with a cow: motorists... 8 Hesse: rain, frost and clouds at the start of the... 9 North Rhine-Westphalia: 22-year-old drives around... 10 North Rhine-Westphalia: car crashes in Dortmund shopping... 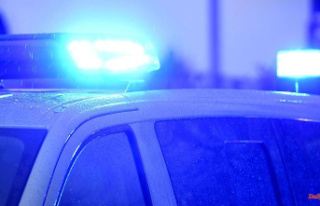