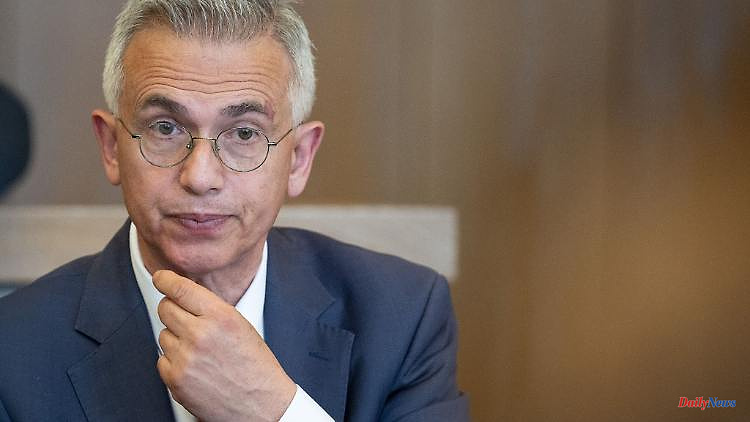 Frankfurt / Main (dpa / lhe) - Frankfurt's Lord Mayor Peter Feldmann continues to refuse to resign. In a debate in the city parliament on Thursday evening, the SPD politician, who is suspected of corruption, said that he wanted to return to a substantive and respectful cooperation in the interests of the city. He is ready to reconsider his role and to participate in conflict moderation.

The debate revolved around a motion by the coalition of Greens, SPD, FDP and Volt, in which Feldmann was no longer trusted. The mayor is asked to resign immediately. Otherwise, a vote-out procedure is to be initiated at the next plenary session in July.

If there is a public survey - and this is foreseeable - he does not believe that the people of Frankfurt want a mud fight, said Feldmann, and called for fair treatment of one another. "I don't have to and won't put up with hits below the belt," he said. The referendum on a deselection will be about whether the citizens trust him to steer the fortunes of the city in the next two years.

The public prosecutor's office has accused the 63-year-old in connection with the affair about the workers' welfare (Awo). In return for support in raising donations in his election campaign for re-election in 2018, he promised to "benevolently consider" the interests of the social association. The OB has denied the allegations. 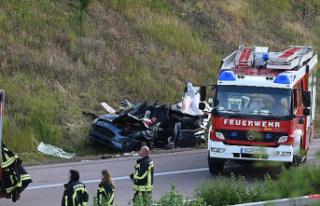