Frankfurt's Lord Mayor is suspected of corruption and under a lot of pressure. 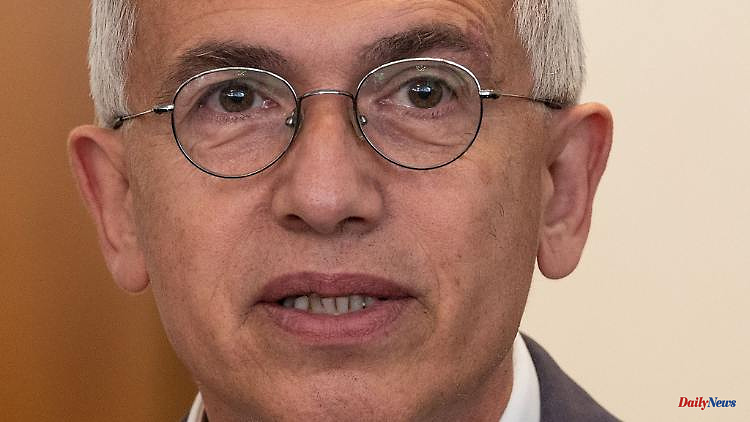 Frankfurt's Lord Mayor is suspected of corruption and under a lot of pressure. But he still doesn't want to retire - but, as he says, wants to work differently.

Frankfurt/Main (dpa/lhe) - Even after the most recent slip-ups, the accused Frankfurt Mayor Peter Feldmann (SPD) refused to resign. In a statement on Wednesday, the mayor, who was accused of corruption, only promised to initially largely hold back on public appointments. Feldmann offered to give up his SPD membership. His own party had previously asked him to resign.

The Frankfurt public prosecutor's office is pursuing proceedings against Feldmann in connection with the Awo affair. Should the district court allow the charges, there would be a trial against the SPD politician. In addition, the 63-year-old had made a few missteps in the past few days and caused irritation. "Yes, I made mistakes, I'm rightly criticized for that," he said in the short statement in front of his office in the Römer. Questions were not allowed.

Feldmann said that he respected the SPD's call for resignation, but would have been happy if he had been informed beforehand. He observes that attempts are being made to instrumentalize the proceedings against him in order to damage the SPD.

The Frankfurt SPD then asked Feldmann again to resign immediately. The party wanted to discuss further steps on Wednesday evening, she said. The further procedure will also be coordinated with the coalition partners in the city - Greens, Volt and FDP - said Frankfurt SPD leader Mike Josef. All options are on the table. Feldmann's series of blunders show alienation from social democratic principles and represent a break with the party.

Greens, FDP and Volt spoke out in favor of a deselection procedure, which the CDU had already called for. Feldmann obviously does not want to take any responsibility, said Martin Huber, group leader of Volt. The expected costs for a deselection would be an estimated 1.5 million euros.

Feldmann damaged and shamed the city and local politics, according to the Greens, who again called on Feldmann to resign. "Otherwise we will have to take further steps up to the initiation of a vote-out procedure."

For such a procedure, there must first be at least a two-thirds majority in the city council. In the second step, citizens are questioned; if there is a majority in favor of deselection, this must comprise at least 30 percent of those entitled to vote. For a local election, this is a high hurdle given the mostly low voter turnout.

The public prosecutor accuses Feldmann of having been supported by the Arbeiterwohlfahrt (Awo) in the 2018 election campaign by raising donations. In return, he wanted to "benevolently consider" the interests of Awo Frankfurt. Feldmann again said he was innocent and confident he could prove it. "My goodwill cannot be bought, I am not corrupt," said the 63-year-old.

The pressure on Feldmann increased, among other things, because of a video that shows Feldmann talking about flight attendants on the flight to the Europa League final from Eintracht Frankfurt to Seville, "who put me out of action hormonally at first". Feldmann said he was shocked himself when he saw the video. As a father, he does everything to ensure that his two daughters become strong women. "I can only apologize again from the bottom of my heart, especially from those affected themselves," said Feldmann. It won't happen again.

He is also sorry for how he behaved when Eintracht received him in the Römer last week. The horses had gone through him and he really wanted to touch the trophy. Feldmann had drawn criticism for taking the trophy. The Eintracht leadership then declared him an undesirable person in the stadium. Feldmann offered the club management to clear up the differences in a personal conversation. 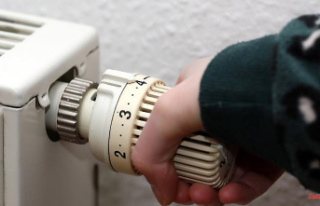