Offenbach (dpa/lhe) - Even after the Christmas holidays, it will remain mild and changeable in Hesse. 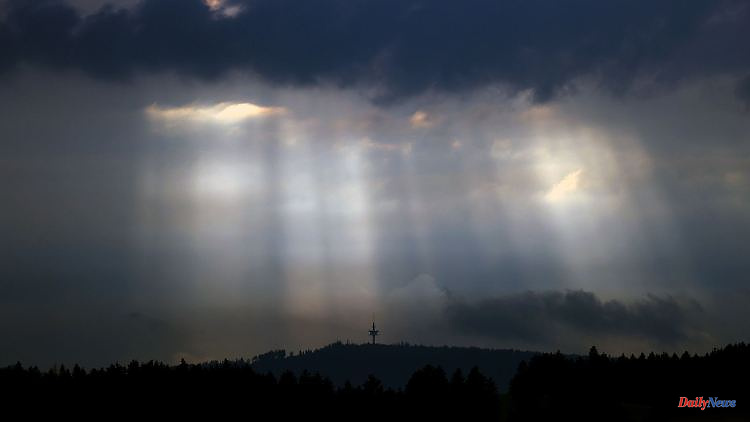 Offenbach (dpa/lhe) - Even after the Christmas holidays, it will remain mild and changeable in Hesse. Tuesday starts with individual clouds that thicken over the course of the day, as the German Weather Service (DWD) announced in Offenbach in the morning. It can be partly clear, light showers are also possible. In the mountains, the DWD expects gusts of wind with speeds of up to 55 kilometers per hour. With highs of between five and eight degrees, the winter weather is staying away for the time being. During the night, some rain will move in from the north-west, temperatures will drop to three to zero degrees.

On Wednesday it will be cloudy and rainy at first. Later it loosens up a bit with maximum values ​​between five and ten degrees. 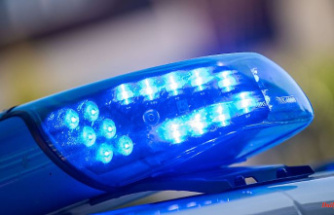 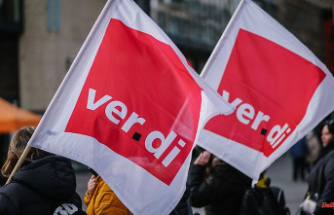 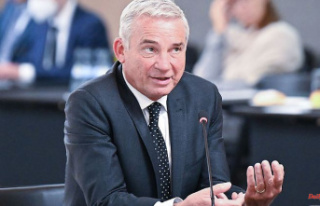 Baden-Württemberg: praise for the police and church...