Hesse: Minister: Discussion on the future of the university hospital

Wiesbaden (dpa/lhe) - The Hessian state government is continuing to work on a solution for the future of the privatized University Hospital Gießen and Marburg (UKGM). 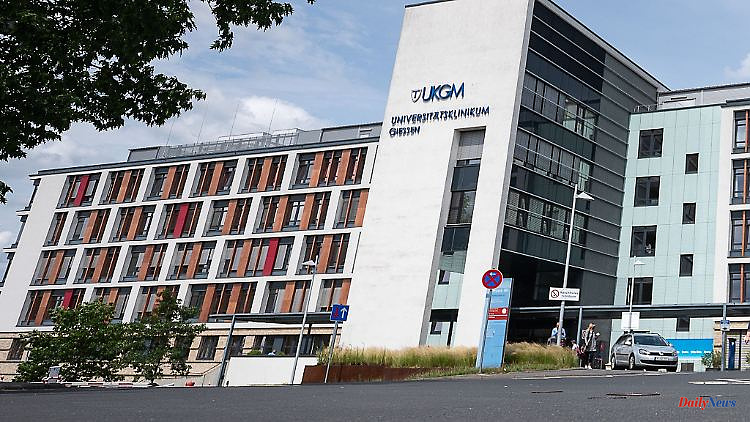 Wiesbaden (dpa/lhe) - The Hessian state government is continuing to work on a solution for the future of the privatized University Hospital Gießen and Marburg (UKGM). There are talks with the majority owner Rhön-Klinikum to achieve a viable solution in the interests of patients, employees and science, said Science Minister Angela Dorn (Greens) on Wednesday in the Hessian state parliament in Wiesbaden. Negotiations always involve both sides.

A return of the privatized university hospital to state ownership would be possible; but only if the sale price for the land would be reasonable and the owner would be interested in selling, emphasized the minister. There is no easy solution. However, the state government is dealing with the situation very responsibly and is trying everything to achieve a result. MPs from the opposition factions, on the other hand, accused the black-green coalition of not doing enough.

For several months, the state of Hesse and the majority owner, Rhön-Klinikum, have been fighting over the question of the future financial resources of the UGKM. The background is that the clinic operator had terminated a so-called future agreement for the hospital in June. 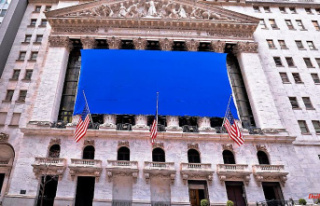 Indices in the red: Wall Street lacks the impetus