Hesse: MT Melsungen extended with a trio of coaches until 2025

Melsungen (dpa/lhe) - Handball Bundesliga club MT Melsungen has extended the contract with coach Roberto Garcia Parrondo until the summer of 2025. 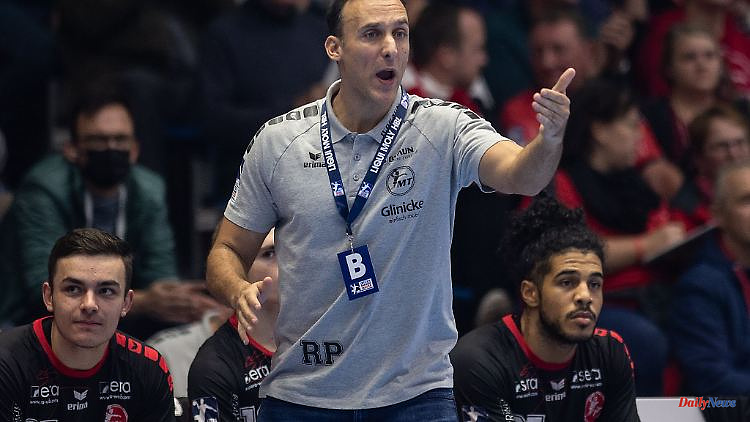 Melsungen (dpa/lhe) - Handball Bundesliga club MT Melsungen has extended the contract with coach Roberto Garcia Parrondo until the summer of 2025. The 42-year-old Spaniard has had sporting responsibility for the bottom of the table since the end of September 2021. Assistant coach Arjan Haenen and goalkeeping coach Carsten Lichtlein were also given contracts until 2025. This was announced by the North Hesse on Wednesday.

"With exactly this composition of our coaching team, we are really very well positioned. In this respect, from our point of view it is a logical consequence to extend the contracts with all three. And with a term that includes a realistic perspective of significantly further developing the team," MT sports director Michael Allendorf justified the club's decision.

1 Saxony-Anhalt: Art Academy awards "GiebichenStein... 2 North Rhine-Westphalia: Burning car causes a long... 3 Lula: "Brazil is back": Is the next climate... 4 Machine with special equipment: Lufthansa hands over... 5 Interview with Frank Sauer: Even a Russian ricochet... 6 Reference to crater size: Zelenskyj: "I think... 7 Conflicts with the military junta: will the Bundeswehr... 8 Lily-Rose breaks her silence: daughter comments on... 9 Sido remains "an important part": Charlotte... 10 Baden-Württemberg: L-Bank presses on the cost brake 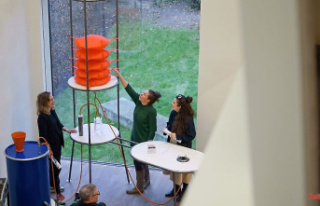