Wiesbaden (dpa / lhe) - A new wolf has settled in Hesse. 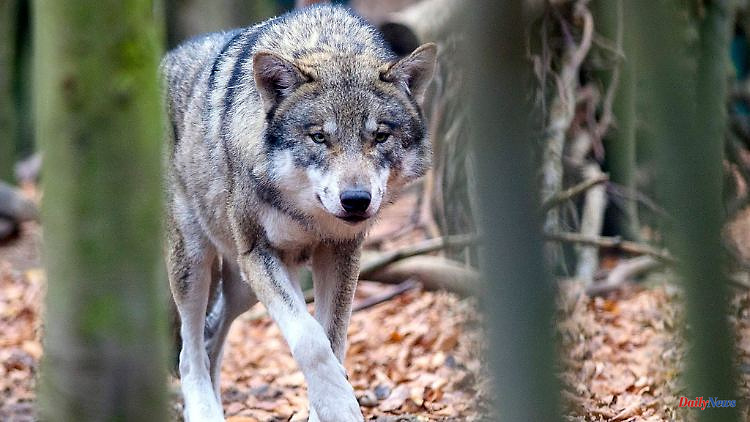 Wiesbaden (dpa / lhe) - A new wolf has settled in Hesse. The male has been genetically proven several times since mid-March in the Wetterau and Hochtaunus districts and is now considered sedentary there, said the Hessian State Office for Nature Conservation, Environment and Geology (HLNUG) on Wednesday. The wolf with the laboratory abbreviation "GW2554m" was born in Rhineland-Palatinate. "After one to two years, young animals usually leave their parental pack to look for a partner and settle down in another area," explained the HLNUG.

In addition, new wolf pups were detected. On the basis of camera images, a reproduction for this year was confirmed in Rüdesheim. In addition, a new puppy was discovered through genetic testing. "However, it is so far unclear whether he comes from last year's litter or this year's litter and whether it is the same puppies as in the camera pictures," explained the authority. At least one new cub in Rüdesheim is confirmed.

In addition, four young animals of the pack can be seen on a video recording in the wolf territory Wildflecken in the Hessian-Bavarian border area. "Thus, at least four young wolves are confirmed for reproduction in 2022 in the Wildflecken area," HLNUG said. 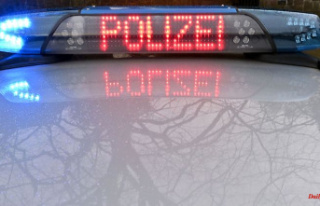