Hesse: Nine and a half years in prison: attempted murder with an ax on his wife

Frankfurt/Main (dpa/lhe) - After an attack on his wife with a kitchen cleaver, a 50-year-old man in Frankfurt was sentenced to nine and a half years in prison. 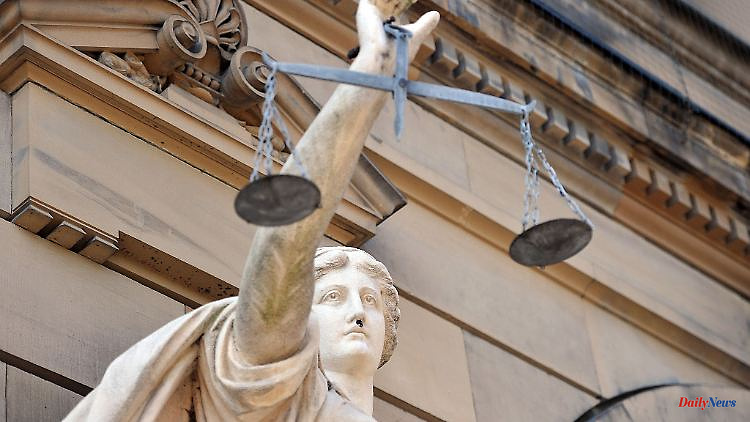 Frankfurt/Main (dpa/lhe) - After an attack on his wife with a kitchen cleaver, a 50-year-old man in Frankfurt was sentenced to nine and a half years in prison. The district court assumed attempted murder on Wednesday and named insidiousness and base motives as murder characteristics. The verdict is not yet legally binding.

After lengthy tensions, the incident occurred in January of this year in front of a restaurant in downtown Frankfurt. According to the accusation, the 50-year-old Vietnamese ambushed the woman in front of a neighboring nail salon and attacked her with the kitchen hatchet. At the last moment, the 36-year-old managed to entrench herself in the restaurant. The defendant damaged the local door with the axe, but the woman remained physically unharmed. Only her companion sustained minor injuries.

However, the jury ruled that it was attempted homicide. The accused had already announced the act in advance and immediately after his arrest expressed his regret that the wife had not been killed, it said in the verdict. "Next time I'll take a pistol," he is said to have called out. The court justified the low motives with the striving "for unrestricted possession of the wife". Already the suspicion that she could have a relationship with another man had already significantly reduced his male sense of honor.

While the prosecution had requested more than eleven years in prison, the defense pleaded for an acquittal. The defendant had denied any intent to kill and instead said he only wanted to scare the woman. The court rejected this as a "protective claim". 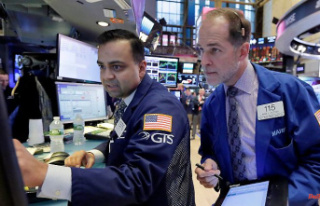