Wiesbaden (dpa/lhe) - The Hessian security authorities have no concrete evidence of a Chinese government office in the country being used as a police station. 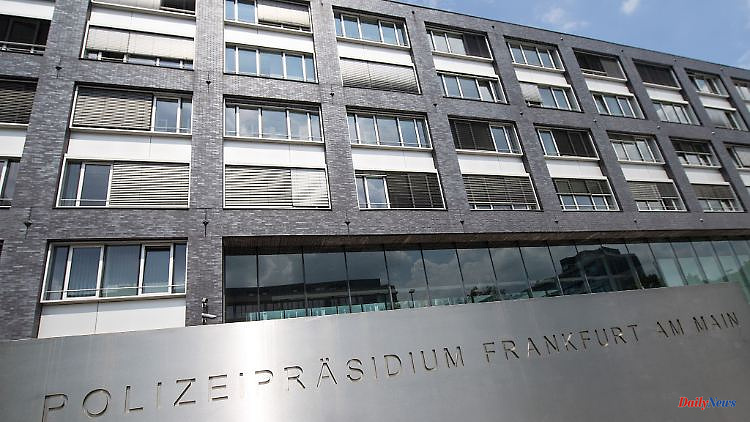 Wiesbaden (dpa/lhe) - The Hessian security authorities have no concrete evidence of a Chinese government office in the country being used as a police station. At the request of the German Press Agency in Wiesbaden, the State Criminal Police Office (LKA) announced that the police had no criminal complaints in connection with Chinese police stations or service stations in Hesse and especially in Frankfurt.

Nevertheless, the Hessian security authorities would take all information seriously and check it continuously. The LKA is in close contact and exchanges with the specialist commissioners of the seven police headquarters and the Hessian State Office for the Protection of the Constitution.

At the beginning of November, the Netherlands ordered China to close its police offices, which had been opened without the permission of the authorities, with immediate effect. The Dutch authorities would never have given permission for this. The State Department will investigate exactly what activities took place in the offices.

A spokeswoman for the Federal Ministry of the Interior declared after the incidents became known that the Federal Government does not tolerate the exercise of foreign state power. Chinese authorities had no executive powers on the territory of the Federal Republic of Germany.

1 Hesse: Vogelsberg district: ban on removing surface... 2 North Rhine-Westphalia: the car crashes into a tree... 3 French strangers with Sturmstar: Olivier Giroud, a... 4 From the Schmoll corner: "Off! Off! Germany is... 5 North Rhine-Westphalia: Explosion in a house in Warendorf:... 6 Saxony-Anhalt: Fire brigades are to receive new vehicles 7 Baden-Württemberg: Driver injured in a traffic accident 8 North Rhine-Westphalia: A person dies in an apartment... 9 Hesse: Armed robber attacks gas station 10 Thuringia: Historical Christmas market opened at the... 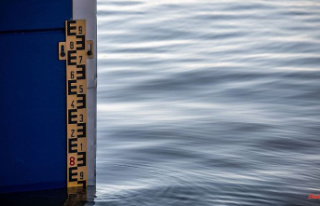