Hesse: "NSU 2.0": The accused applies for his release

Frankfurt/Main (dpa/lhe) - In the process surrounding the "NSU 2. 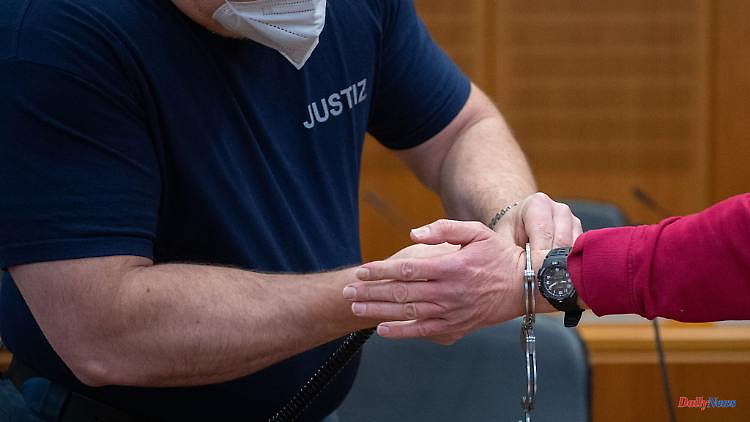 Frankfurt/Main (dpa/lhe) - In the process surrounding the "NSU 2.0" threatening letter, the accused applied for his release from custody on Friday. The court is about to go on a four-week summer break, so the defendant believes the process is progressing too slowly. Another expert is expected next week, "I'll stay that long," said the Berliner, earning laughter in the Frankfurt district court.

Another police officer from the 1st Frankfurt district was invited. In August 2018, the secret address of the lawyer Seda Basay-Yildiz was retrieved from a police computer. A day later, the lawyer received the first threatening letter signed "NSU 2.0". During the investigations into this data query, a chat group with right-wing content was accidentally discovered. The officials involved have since been investigated. The official who was invited made use of his right to refuse to testify, as did his colleague on Thursday.

The judge clarified a statement from the previous day, according to which no testimony had been obtained for the police officer. There is a "general permission to testify" for all police officers who are to be heard in the process. These are not allowed to say anything about internal matters "that endanger the interests of the state of Hesse". The policewoman from Thursday should now be loaded again.

The further course of events concerned child pornographic files that had been found on the accused. A forensic geriatric expert had looked at the pictures and films and found that one picture was of a pre-adolescent child, most of whom were pubescent or boys and girls approaching adulthood. According to the defendant, the images come from providers whose "performers" are generally over 18, and he requested that this part of the case be dropped.

1 Saxony-Anhalt: Fewer declarations of custody made... 2 North Rhine-Westphalia: Thief steals ten kilos of... 3 Hesse: burglar hunt over the roofs of Kassel 4 Alliance strategy against Beijing: "China is... 5 Position on the Russian war: Orban admits Hungary's... 6 Report of the expert commission: "Effect of lockdowns... 7 Import prices continue to rise: From July, suppliers... 8 Break festival in Wimbledon: Niemeier continues sensational... 9 Disaster in Bavaria: did ailing sleepers lead to a... 10 Baden-Württemberg: Kretschmann warns of tax minus 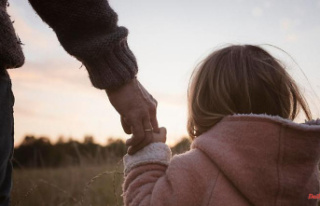 Saxony-Anhalt: Fewer declarations of custody made...