Hesse: Nuclear power plant waste is to be stored at the Büttelborn landfill

Darmstadt/Wiesbaden (dpa/lhe) - The waste from the dismantling of the Biblis nuclear power plant is to be stored at the Büttelborn landfill (Groß-Gerau district). 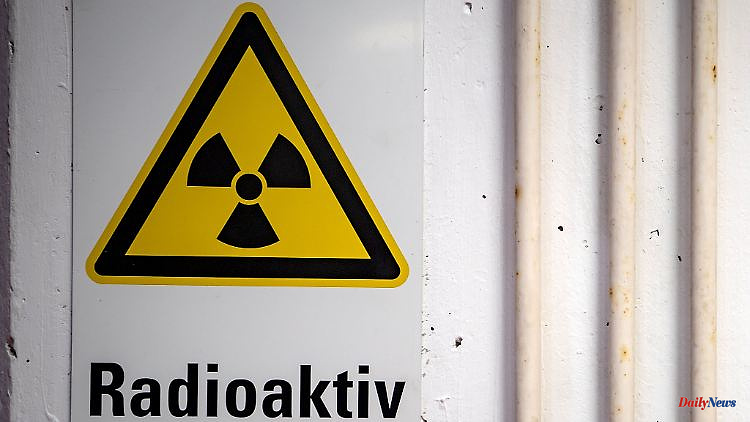 Darmstadt/Wiesbaden (dpa/lhe) - The waste from the dismantling of the Biblis nuclear power plant is to be stored at the Büttelborn landfill (Groß-Gerau district). This was announced jointly by the Regional Council (RP) Darmstadt and the Hessian Ministry of the Environment on Wednesday. The RP, as the responsible approval authority, is now listening to the operator of the landfill, SAVAG Südhessische Abfall-Verwertungs GmbH, as well as the Zweckverband Abfallwirtschaft Kreis Bergstraße (ZAKB) and RWE Nucelar GmbH as the waste producer, about shared use of the Büttelborn landfill, it said.

Previously, there had been a problem when looking for a suitable landfill. Hesse's Environment Minister Priska Hinz (Greens) said in January in an answer to a small inquiry that none of the more than 200 landfills asked for nationwide had agreed to dispose of power plant waste.

According to the announcement, there are 3,200 tons of rubble to be stored at the landfill in Büttelborn. The waste is examined for its radiation exposure. "If the values ​​determined are below the limit of ten microsieverts, the waste that can then be specifically released can be released from nuclear law if a safe disposal route to a landfill has been determined," it said. According to the information, a total of one million tons of dismantling material are produced at the Biblis site.

After Germany's nuclear phase-out in the wake of the Fukushima disaster in 2011, the Biblis power plant was also shut down shortly thereafter. The nuclear power plant in southern Hesse has been demolished since 2017. 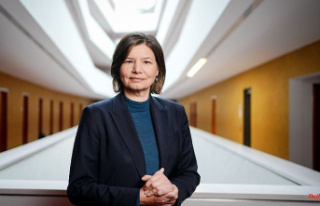