Offenbach (dpa / lhe) - The weather in the coming days in parts of Hesse will be sunny, but in other sections it will be characterized by showers and thunderstorms. 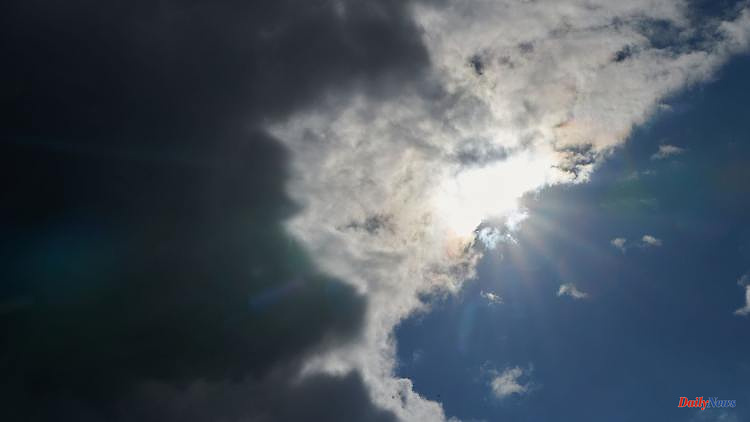 Offenbach (dpa / lhe) - The weather in the coming days in parts of Hesse will be sunny, but in other sections it will be characterized by showers and thunderstorms. On Wednesday there may be individual showers in the north, as the German Weather Service (DWD) announced in Offenbach in the morning. Thunderstorms are also possible there. In the south, on the other hand, it is clear and dry. The temperatures are 17 to 20 degrees in the north and 20 to 24 degrees in the south. At high altitudes, the values ​​​​are around 15 degrees.

On the night of Thursday it will be partly cloudy in some areas, partly clear. There may be haze or fog in places with low temperatures of nine to four degrees with the lowest values ​​in the north and at high altitudes. On Thursday it will be clear, in the south also partly sunny. It stays dry with highs of 19 to 24 degrees. 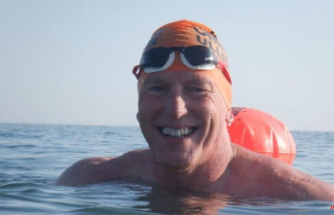 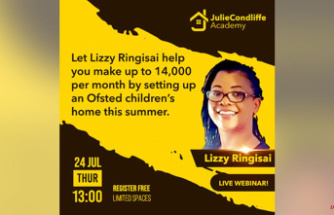 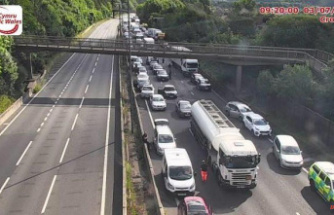 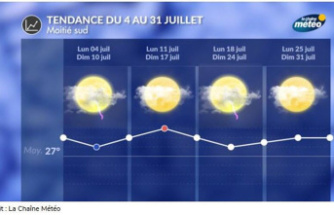 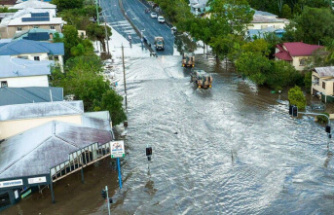 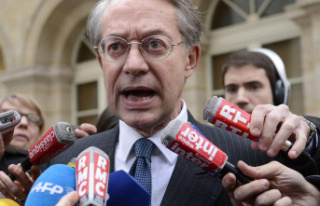