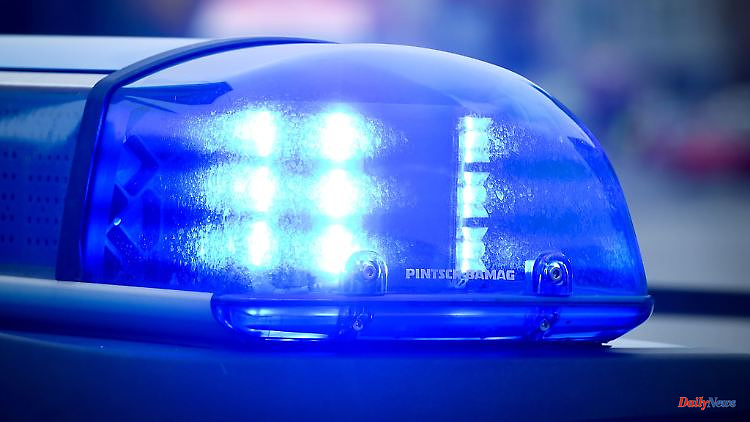 Frankfurt / Main (dpa / lhe) - The Frankfurt police said they prevented clashes between two Iranian groups. Two men were arrested, three police officers suffered injuries, as the Frankfurt police headquarters announced on Tuesday. Accordingly, dozens of people protested against an event there in front of a dance hall late on Sunday evening. According to the police, the participants in the rally described themselves as opponents of the current Iranian system of rule. The officials would have had to separate demonstrators and party guests again and again.

Later, a group of around 50 people tried to damage the car of an event guest with stones on the premises of a nearby gas station. The police intervened with batons, among other things, and arrested two men. A judge ordered pre-trial detention against a 30-year-old, the other arrested was later released. An injured officer was unable to continue his duty.

In Iran, people across the country have been protesting against the Islamic system for more than three months. In Germany, too, there are repeated protests and statements of solidarity by Iranian exiles.

1 Bavaria: Hoeneß recognizes Schulze as an "extraordinary... 2 Saxony-Anhalt: Quiet holidays for the police in Halle... 3 Mecklenburg-West Pomerania: Rostock Tamsen shipyard:... 4 Baden-Württemberg: vehicle lands on paddock: driver... 5 Saxony-Anhalt: Demos on Boxing Day with few participants 6 The Congo is blackmailing the world: with bazookas... 7 Expensive Estimate: Report: Russia Considers Nord... 8 Immigration against staff shortages: FDP wants to... 9 26-year-old is IS supporter: Arabs in custody after... 10 Tips from a consumer advocate: how money can be invested... 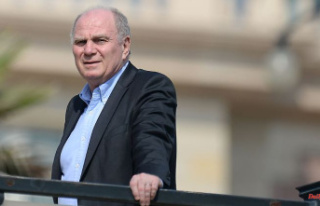