Wiesbaden (dpa/lhe) - The Hessian state government wants to strengthen the health and pharmaceutical industry in Hesse. 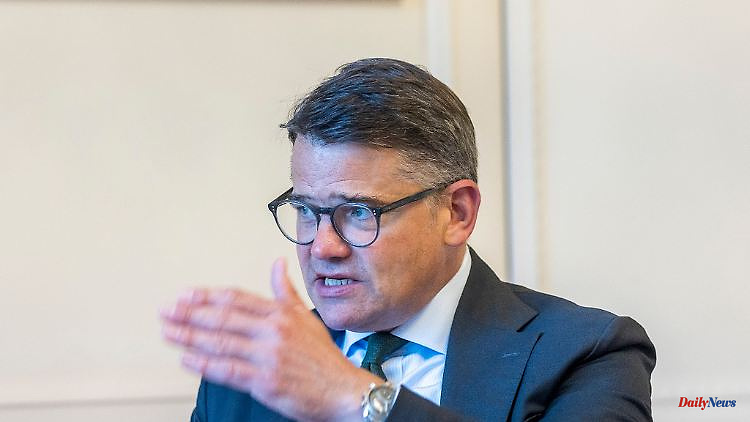 Wiesbaden (dpa/lhe) - The Hessian state government wants to strengthen the health and pharmaceutical industry in Hesse. Among other things, the federal state should again become "Germany's pharmacy", said Prime Minister Boris Rhein (CDU) on Wednesday in the state parliament in Wiesbaden. He criticized Federal Health Minister Karl Lauterbach (SPD) for his financial package to compensate for a billion-dollar deficit in the health insurance companies.

The federal financial package is intended to compensate for a deficit of 17 billion euros in health insurance funds expected for 2023. Lauterbach's law provides, among other things, for a reduction in financial reserves at the cash registers and an increase in the usual federal subsidy to the cash registers. Drug manufacturers and pharmacies are also to be used with higher deductions.

"It's a wild hodgepodge of bad measures," said Rhein. The law puts pressure on hospitals, doctors and pharmacies. It's a shame for the pharmaceutical industry in Hesse in particular because it means a massive additional burden for innovative pharmaceutical companies, said Rhein. 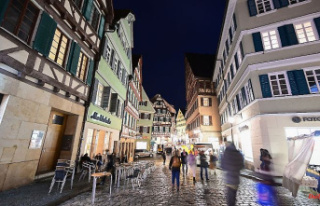