With the very good result of almost 98 percent, Prime Minister Rhein is elected the new CDU party leader in Hesse. 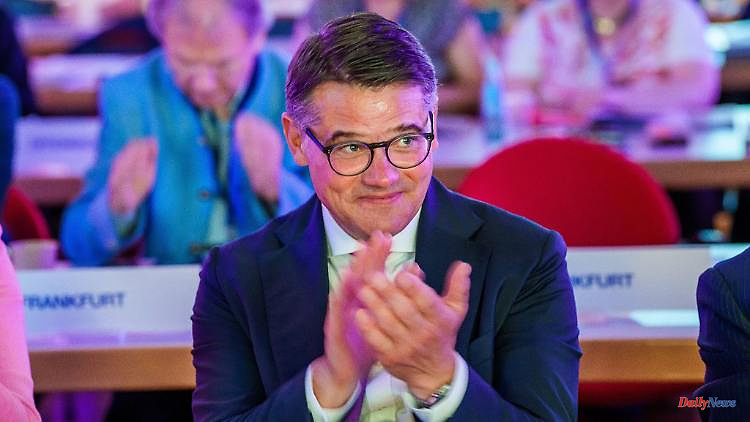 With the very good result of almost 98 percent, Prime Minister Rhein is elected the new CDU party leader in Hesse. The Christian Democrats are thus demonstrating unity at their party conference - also with a view to the 2023 state elections.

Rotenburg an der Fulda (dpa / lhe) - Hesse's Prime Minister Boris Rhein is the new CDU state chairman. At the party conference of the Hesse CDU in Rotenburg an der Fulda on Saturday, 97.96 percent of the almost 340 delegates voted for the 50-year-old. Rhein will be the successor to the long-serving head of government and state chairman Volker Bouffier, who is retiring from top politics. Rhein has been the new Prime Minister of Hesse since the beginning of June. With the reorganization at the top, the CDU Hessen also wants to strengthen itself for the state elections in autumn 2023.

Rhein got the delegates in Rotenburg an der Fulda in the mood for the upcoming election campaign. The Hessen-CDU wants to use the potential of the members more, he said. It won't be a comfortable time. Rhein reiterated: "We want to win this state election."

The prime minister and newly elected state chairman announced that he would like to travel a lot in the country. It's not enough just to be in Hesse with your heart, he said - probably as a dig at the Federal Minister of the Interior and Hessian SPD Chairwoman Nancy Faeser. Rhein emphasized that he was in Hesse body and soul and also with both feet.

Faeser said at an SPD party conference: "And even though I'm in Berlin a lot in my office as Federal Minister of the Interior, in Brussels or in the whole Republic, nothing has changed: my heart is in Hesse."

Rhein reiterated his announcement that he wanted to make Hessen more resilient to crises. With a view to the flood disaster in the Ahr Valley and the Russian attack on Ukraine, he mentioned the planned expansion of siren systems and shelters in the country. 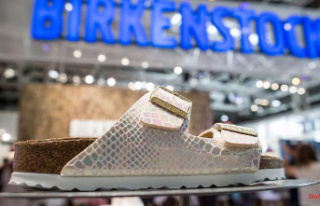