Hesse: property tax returns: submission of the data is slow

Wiesbaden (dpa/lhe) - The submission of the necessary data for the property tax return in Hesse is slow. 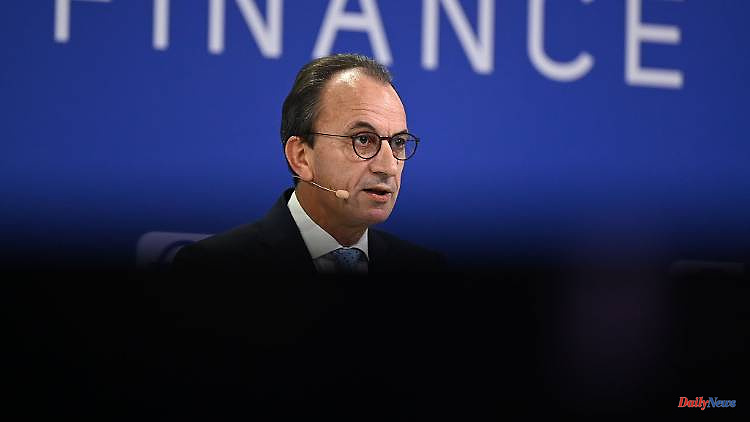 Wiesbaden (dpa/lhe) - The submission of the necessary data for the property tax return in Hesse is slow. As of mid-September, there were around 665,000 entries, Finance Minister Michael Boddenberg (CDU) reported on Tuesday in the Hessian state parliament in Wiesbaden. He is not yet satisfied with this number. However, the minister was confident that significantly more data would be reported in the coming weeks.

From 2025, property tax in Germany is to be recalculated. As part of this reform, almost 36 million properties nationwide have to be revalued with the help of owner information. In Hesse there are around 2.8 million properties. The deadline for submitting this data is October 31st. 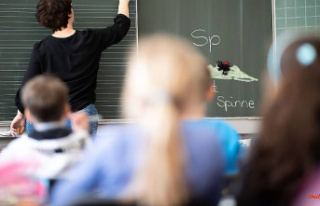