Hesse: Public participation in the noise action plan on the home straight

Where is it too loud? Hessian citizens can still report noise problems until January 22 - online, among other things. 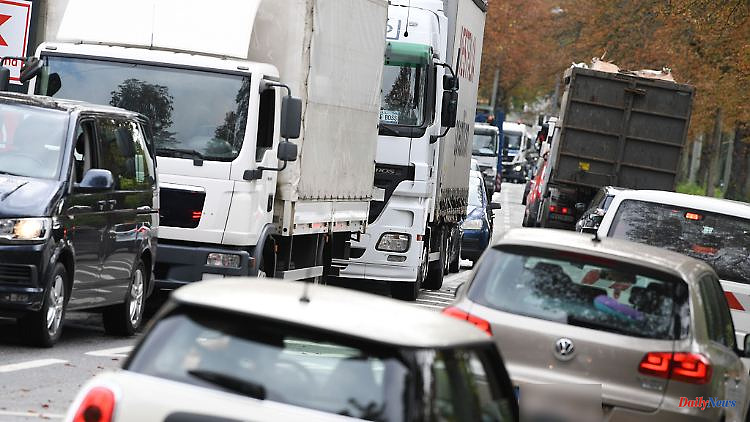 Where is it too loud? Hessian citizens can still report noise problems until January 22 - online, among other things. Quiet places are also sought after.

Wiesbaden (dpa/lhe) - So far, several hundred citizens have taken part in the current round for public participation in the Hessian noise action plan. The Regional Council (RP) Darmstadt alone received more than 420 digital reports, as can be seen from the information on the participation portal. Until January 22, 2023, people in Hesse have the opportunity to describe a problem with road, rail or industrial noise to the regional councils via internet portals and to make suggestions for noise reduction. So far, more than 160 reports have been received by the RP Gießen and more than 90 by the RP Kassel.

There is also the possibility of pointing out areas such as parks and recreation areas where tranquility should be particularly protected. "The previous entries were made almost entirely by citizens," explained a spokesman for the RP Darmstadt. "Experience has shown that the statements from the municipalities reach us more towards the end of the participation period." According to RP Darmstadt, there will be a separate participation process for the noise action plan for Frankfurt Airport.

Noise conflict points are often reported on the platform, for which citizens' initiatives have been formed to mobilize local residents. "So these regions are not necessarily the areas exposed to the greatest noise pollution," the spokesman said. For the noise action plan, the noise mapping of the Hessian State Agency for Nature Conservation and Geology (HLNUG) would be evaluated in addition to public participation.

The EU environmental noise directive obliges the member states to determine the noise exposure of the population according to comparable criteria, as explained by the Federal Environment Agency. In Hesse, as in the previous noise action plan in 2017, significantly more roads were mapped in 2022 than would have been necessary according to the EU specifications, said Norbert van der Pütten from HLNUG. To determine the noise level and the number of affected citizens, a different calculation method than before had to be used in 2022. As a result, the results are difficult to compare with previous data.

A draft of the fourth noise action plan is to be published first. According to the regional councils, citizens are expected to have the opportunity to comment again at the beginning of 2024. 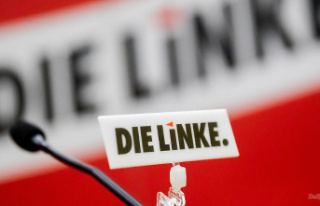 Hesse: The left will decide on the top candidacy in...