Hesse: Pubs and clubs offer an alternative program to the World Cup

Frankfurt/Main (dpa/lhe) - Several Hessian pubs, clubs and cultural institutions are not showing any games of the controversial World Cup, which starts this Sunday in Qatar. 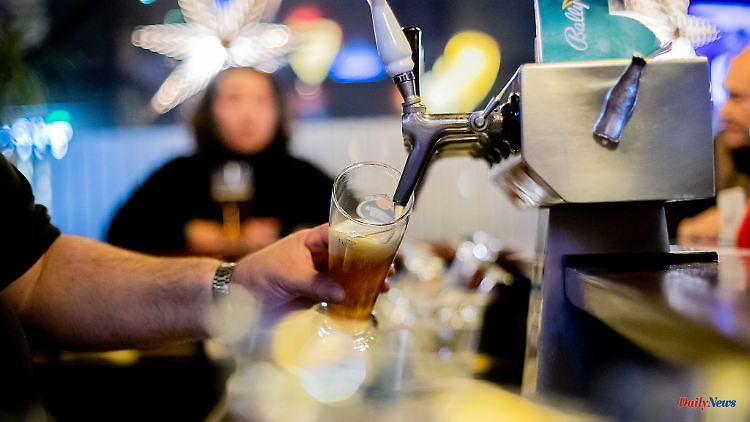 Frankfurt/Main (dpa/lhe) - Several Hessian pubs, clubs and cultural institutions are not showing any games of the controversial World Cup, which starts this Sunday in Qatar. Instead, they offer an alternative program and rely, among other things, on exhibitions, showing old games and other sports or films.

Under the motto "Tatort Offenbach instead of Tatar Tatar", the "Förderverein für Offenbacher Fußballkultur" shows a police call 110 episode that revolves around Kickers Offenbach. In the Kassel sports bar "Zum Rauchfang" a darts tournament is planned instead of live football.

An alternative program with an exhibition, lectures, a football tournament and old football classics is also offered by the Kassel "Fullestadt Fan Project" throughout the World Cup. NFL American football league games are played in the "Hot Legs" bar in Kassel.

The soccer World Cup in Qatar starts on November 20th, the final will be held on December 18th. For the first time, a final round will be played in winter, which causes displeasure among many. Above all, however, the tournament has come under criticism because the emirate has been accused of massive violations of human rights, for example in the construction of the stadiums.

1 Despite Russia differences: APEC countries can reach... 2 New hurdle at the climate conference: John Kerry has... 3 Theranos founder convicted: Pregnant Elizabeth Holmes... 4 Press conference at the start of the World Cup: FIFA... 5 No beauty, but economical: With the Honda Jazz Hybrid,... 6 Hesse: Eight-year-old is hit by a car and seriously... 7 Bavaria: Already as many flu cases as in the entire... 8 Mecklenburg-Western Pomerania: young people and 54-year-olds... 9 Saxony-Anhalt: 17-year-old passenger died in a traffic... 10 Baden-Württemberg: rear-end collision at the roundabout... 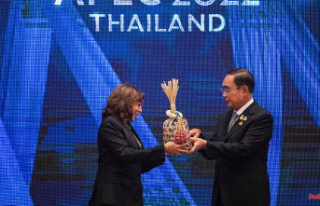