Wiesbaden (dpa/lhe) - Portuguese and Arabic will be subjects taught in schools in Hesse in the 2023/2024 school year. 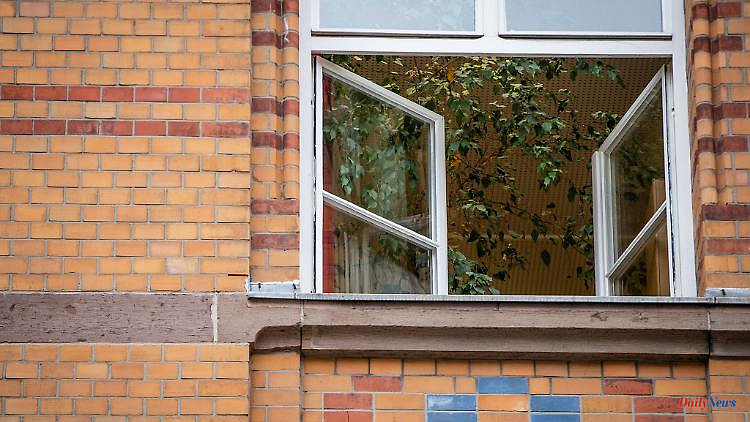 Wiesbaden (dpa/lhe) - Portuguese and Arabic will be subjects taught in schools in Hesse in the 2023/2024 school year. If there is sufficient demand, they would be offered as a second or third foreign language, the Ministry of Education announced on Wednesday in Wiesbaden. Depending on what their school offers, students in Hesse can currently learn the foreign languages ​​English, French, Latin, Spanish, Italian, Russian, Chinese, Polish and ancient Greek. 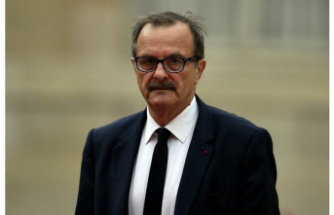 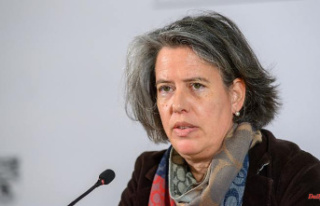