With a large bicycle demonstration on the motorway and the handing over of tens of thousands of signatures to the government, thousands of cyclists had campaigned for the people's initiative to turn around traffic. 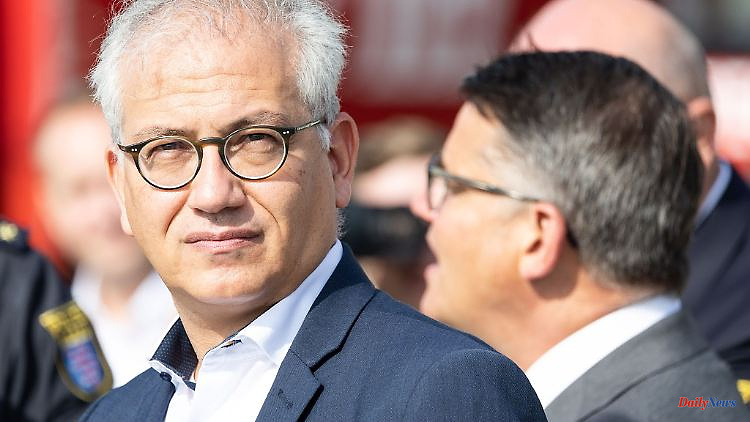 With a large bicycle demonstration on the motorway and the handing over of tens of thousands of signatures to the government, thousands of cyclists had campaigned for the people's initiative to turn around traffic. The project has now failed.

Wiesbaden (dpa/lhe) - The Hessian state government has classified the referendum for a traffic turnaround law as unconstitutional. Transport Minister Tarek Al-Wazir (Greens) announced in Wiesbaden on Wednesday that he would continue talks with the initiators, despite the rejection. The aim of the referendum was a traffic turning law that would make mobility in Hesse climate-neutral and socially just by 2030. Cycle paths, footpaths and, above all, buses and trains should be greatly expanded.

Those responsible for the initiative reacted with great disappointment. If the referendum, like many municipal referendums before, is legally overturned, this will weaken the constitutionally provided design options through direct democracy in Hesse in the long term. The reading of the state government could not be recognized as valid. Therefore, legal action against the decision is being considered. The opposition in the state parliament also reacted with great criticism to the decision of the black-green coalition.

The state government has examined the draft and also consulted a law firm, the Minister of Transport explained the decision. The lawyers came to the conclusion that the draft goes beyond the competence of the state and that the legislative competence of the federal government is affected by interventions in the road traffic regulations and the railway infrastructure. In addition, the draft uses vague legal terms that violate the rule of law.

The initiators of the referendum had previously submitted more than the required number of signatures to the state returning officer, at least 43,728. According to their information, more than 70,000 voters had signed the referendum for a Hessian traffic turnaround law.

According to the Greens politician, beyond the legal discussion, the substantive discussion with the shop stewards of the referendum started last week. Al-Wazir said those talks would continue to explore the possibility of agreeing on a draft law that would conform to the constitution. 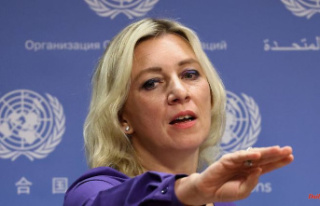