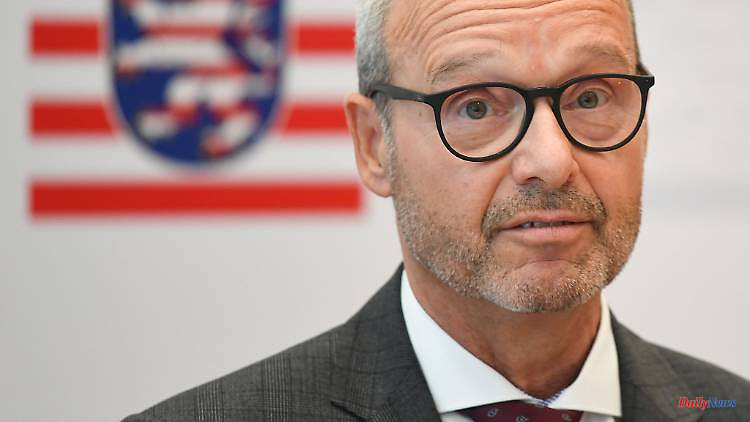 Wiesbaden (dpa/lhe) - The Hessian state police chief Roland Ullmann has retired. "With Roland Ullmann, the Hessian police are not only losing a recognized police expert, but also a highly valued colleague who has always remained a human being," said Interior Minister Peter Beuth (CDU) on the farewell of the 65-year-old in Wiesbaden, according to a statement on Monday.

Ullmann worked for the police for more than 49 years, among other things as a police officer and detective. In 2010 he became chief of police for south-east Hesse, and for the past two years he has headed the Hessian police as state police chief. So far, there is no successor for Ullmann, as a ministry spokesman said.

1 Baden-Württemberg: 86-year-old died of massive violence:... 2 Saxony: Hardly any vaccination plus due to new corona... 3 Baden-Württemberg: jump from the second floor for... 4 Bavaria: Nuremberg wants to save 25 percent energy... 5 Mecklenburg-Western Pomerania: Darßer Naturfilmfestival... 6 North Rhine-Westphalia: Alleged hazardous substance... 7 Bavaria: Man dies during earthworks on his house 8 Baden-Württemberg: Re-fuels should make traffic more... 9 Valve leak causes problems: Isar 2 would have to be... 10 "More than proven in combat": Germany is... 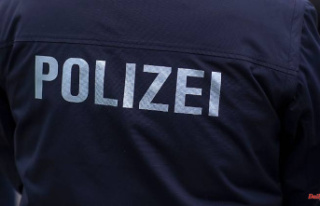