Rotenburg an der Fulda (dpa/lhe) - Hesse's Prime Minister Boris Rhein is to be elected the new state party chairman at a party conference of the Hessian CDU today. 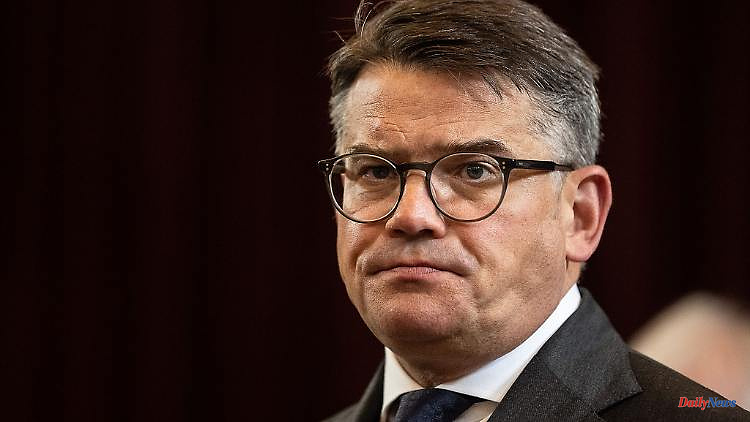 Rotenburg an der Fulda (dpa/lhe) - Hesse's Prime Minister Boris Rhein is to be elected the new state party chairman at a party conference of the Hessian CDU today. The former head of government in Hesse and long-time chairman of the Hesse CDU, Volker Bouffier, does not want to run again. He is to be elected honorary chairman. Around 350 delegates meet in Rotenburg an der Fulda.

In addition to the party leader, the entire state executive is re-elected. The applicants for the position of deputy state chairmen include the members of the Bundestag Michael Brand and Ingmar Jung, Hesse’s Minister for Europe Lucia Puttrich, the state chairwoman of the Women’s Union, Diana Stolz, and Anna-Maria Bischof, proposed by the Junge Union.

At the beginning of June, the 50-year-old Rhein was elected in the Hessian state parliament to succeed Bouffier, who had been Prime Minister for many years. Bouffier retires from politics. With the reorganization at the top, the CDU Hessen also wants to strengthen itself for the state elections in autumn 2023.

1 Bavaria: Parade commemorates 50 years of the Summer... 2 Consumer groups claim that Google signing up 'fast... 3 Instagram: A trial of video selfies to verify the... 4 Addition of Borsch soup from Ukraine to the Unesco... 5 The Dutch earthquake zone: Life in the Netherlands 6 EastEnders: Tara Misu, drag queen, is revealed as... 7 Record low customer service for energy companies 8 Living costs: Families that care for children in crisis 9 European Political Community: Could the UK join a... 10 Partygate: Harriet Harman will lead the probe into... 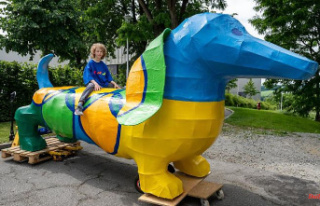