Wiesbaden (dpa/lhe) - The new Prime Minister of Hesse, Boris Rhein (CDU), appointed his cabinet after his election on Tuesday. 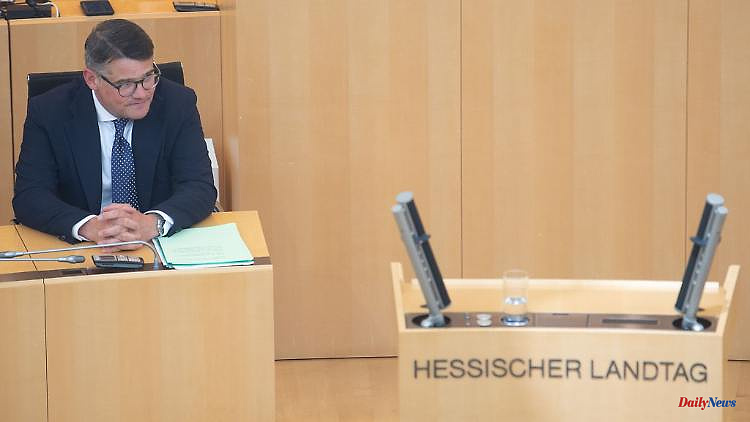 Wiesbaden (dpa/lhe) - The new Prime Minister of Hesse, Boris Rhein (CDU), appointed his cabinet after his election on Tuesday. There has been a change in the ranks of CDU ministers: the previous President of the State Court of Justice and the Frankfurt Higher Regional Court, Roman Poseck, has replaced the previous Justice Minister Eva Kühne-Hörmann (CDU).

There had long been speculation about a possible cabinet reshuffle on the CDU side. With a view to the state elections in autumn 2023, it was considered likely that Rhein would want to make a name for himself in his government team with a breath of fresh air.

In addition to the prime minister, the CDU is represented in the government with seven ministers and the Greens with four. The smaller coalition partner had already indicated that he saw no need for personnel changes. The cabinet wanted to meet in the State Chancellery on Tuesday afternoon. Before that, the ministers should be sworn in in the state parliament.

Rhein said goodbye to Kühne-Hörmann and thanked her for her dedicated work. The CDU politician wants to work as a successor in her party's parliamentary group in the future when the previous Prime Minister Volker Bouffier gives up his mandate. 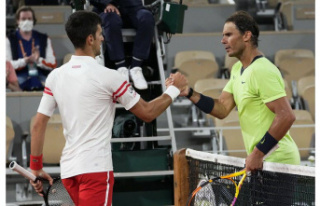