Hesse: RMV will introduce a new discount from January - previously a price increase

Hofheim (dpa/lhe) - The Rhein-Main-Verkehrsverbund (RMV) will introduce discounts next year. 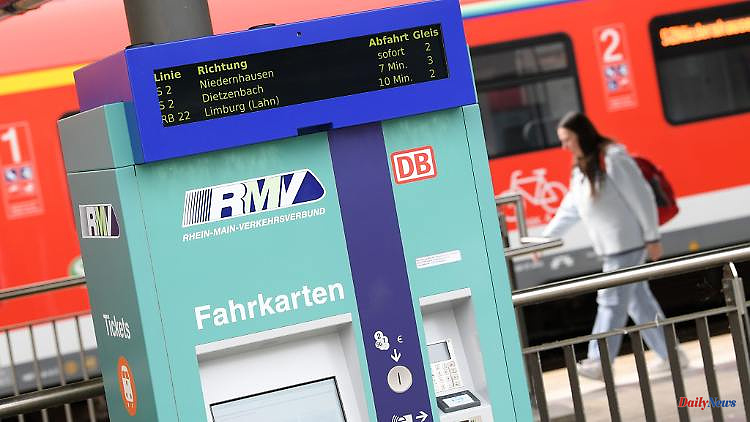 Hofheim (dpa/lhe) - The Rhein-Main-Verkehrsverbund (RMV) will introduce discounts next year. From January 2023, passengers could save 25 percent on short-distance, single and day tickets, the RMV announced on Friday in Hofheim after a corresponding supervisory board resolution. The discount can be bought for 10 euros per 30 days and used with the RMV app or eTicket. Before that, however, the prices in the transport association will initially rise, from July for the second time this year by an average of another 3.9 percent. From January it was already 1.5 percent on average.

The new discount offer is perfect for the increased number of home office users and weekend commuters, explained the RMV supervisory board chairman and Frankfurt mayor, Peter Feldmann (SPD): "The current example of the 9-euro ticket shows how good low and attractive tariffs are be accepted by the passengers." In view of further cost increases, support from the federal and state governments is needed. 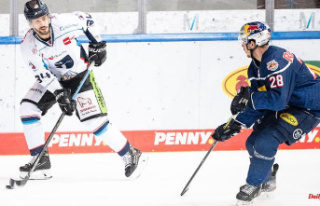