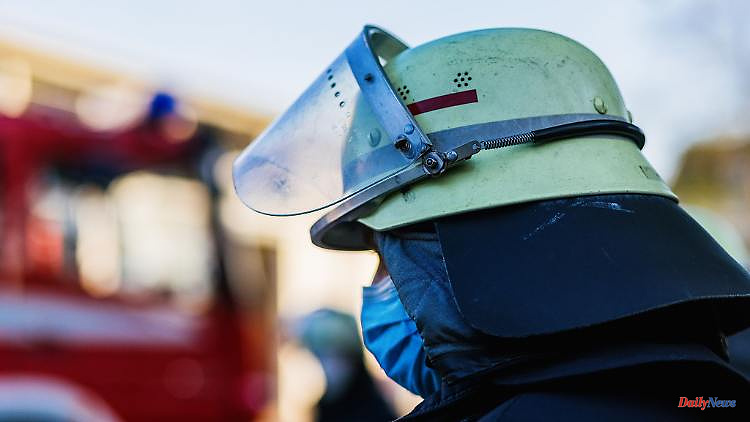 Mühlheim am Main (dpa / lhe) - A sauna burned down in a sauna club in Mühlheim am Main. The owner of the club in the Offenbach district was slightly injured in the fire on Tuesday afternoon, the police said on Wednesday. When the police and fire brigade arrived, there were still people in the building who were brought outside by the emergency services because of the smoke. The fire brigade then extinguished the burning sauna. The preliminary estimated damage is 20,000 euros. On Wednesday, police investigated the scene of the fire to determine the cause of the fire. 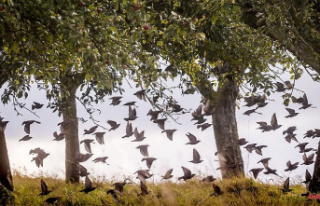