Wiesbaden/Frankfurt (dpa/lhe) - At a nationwide day of action to combat hate messages on the Internet, investigators also looked at Hessian suspects. 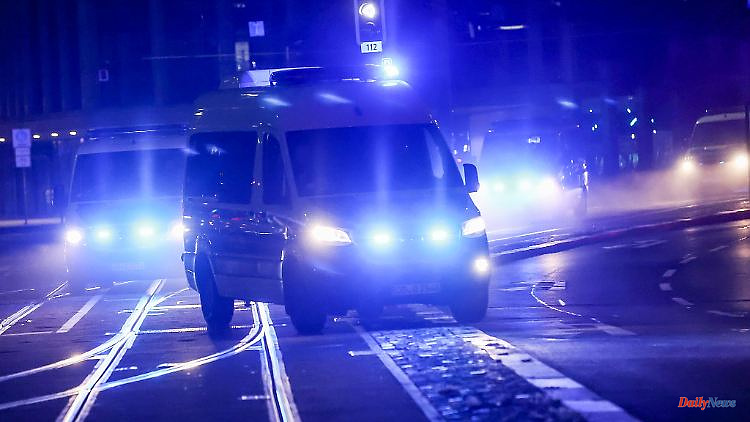 Wiesbaden/Frankfurt (dpa/lhe) - At a nationwide day of action to combat hate messages on the Internet, investigators also looked at Hessian suspects. The State Criminal Police Office (LKA) in Wiesbaden and the Central Office for Combating Internet Crime (ZIT) located at the Frankfurt Public Prosecutor’s Office said it was three women and six men. During the 8th day of action against hate postings coordinated by the Federal Criminal Police Office, around 90 police measures were taken in 14 federal states across Germany on Wednesday.

Hesse has formed a focus with a total of nine searches and interrogations, reported LKA and ZIT. The nine suspects are between 17 and 72 years old and come from Wiesbaden, Frankfurt and the districts of Waldeck-Frankenberg, Darmstadt-Dieburg, Marburg-Biedenkopf, Groß-Gerau and the Hochtaunuskreis and Rheingau-Taunus districts. They are being investigated, among other things, on suspicion of incitement to hatred and insult, slander and defamation of public figures and because of the incitement to commit crimes.

According to the investigators, the proceedings against the suspects are mainly based on reports from citizens on the online platform "hessengegenhetze.de". The portal is intended to offer those affected and witnesses of "hate speech" a low-threshold opportunity to report criminal or extremist content to the security authorities.

1 Bavaria: Bavaria dominates industrial gingerbread... 2 Bavaria: 61-year-old trapped under tractor - seriously... 3 Bavaria: Searches for hate postings on the Internet 4 Baden-Württemberg: Trend researchers: "There... 5 Bavaria: truck burns out on A93 – 100,000 euros... 6 Baden-Württemberg: Accidents on the A5 and A8 motorways... 7 Saxony: articulated lorry tilts against the embankment... 8 Saxony: eight-year-old hit by a car and slightly injured 9 Mecklenburg-Western Pomerania: Bird flu continues... 10 Citizens are threatened with cuts in benefits: German... 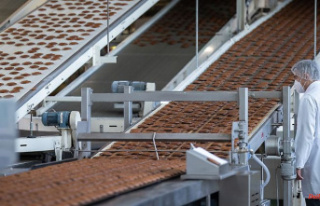