Wiesbaden (dpa/lhe) - There were ten suicide attempts and one suicide in the Hessian initial reception centers last year. 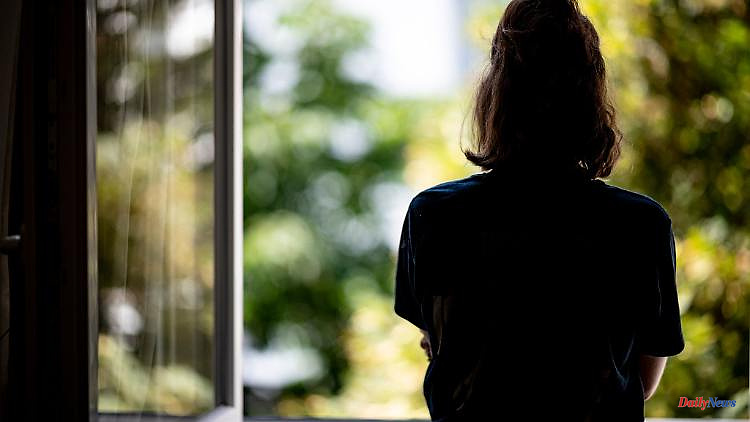 Wiesbaden (dpa/lhe) - There were ten suicide attempts and one suicide in the Hessian initial reception centers last year. In addition, nine cases were registered in which residents of the facilities injured themselves, as Minister of Social Affairs Kai Klose (Greens) announced in response to a parliamentary question from the left-wing faction in Wiesbaden. So far this year, eight people in the country's initial reception facilities have injured themselves.

During a deportation or transfer attempt, six suicide or self-harm attempts were made in Hesse in 2021 and two in the current year, the minister reported. There was no completed suicide. All of the suicide or self-harm attempts identified last year were carried out by rejected asylum seekers. In 2022, one of the two people concerned was a rejected asylum seeker.

1 Bavaria: increase in accidents on the way to school:... 2 Bavaria: Traffic accident in Garmisch-Partenkirchen:... 3 Cycling. At 63, Jeannie Longo flies over Jean-Pierre... 4 Tain-l'Hermitage. The Petanque Competition for... 5 Denmark. Copenhagen: Shooting leaves at least three... 6 Ukraine: War. Live: Ukrainian army leaves Lysytchansk;... 7 Chris Pincher: Pressure on PM over appointment 8 The night of the war at a glance: Selenskyj does not... 9 IG Metall boss fears for companies: Left in the Bundestag... 10 F1 driver "was very lucky": Zhou thanks... 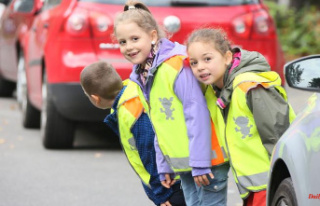 Bavaria: increase in accidents on the way to school:...