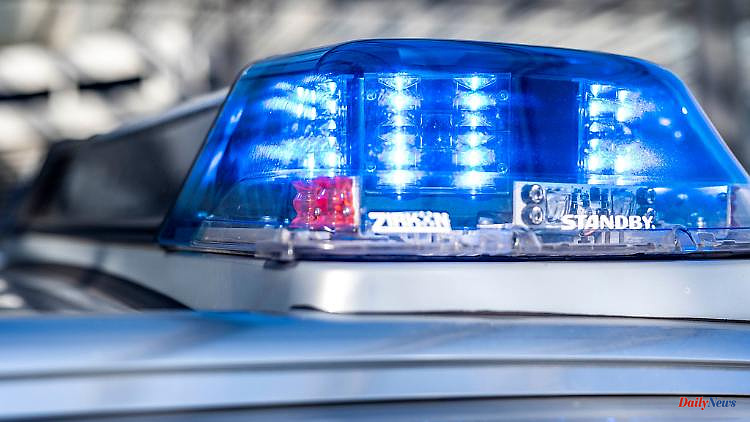 Darmstadt (dpa / lhe) - Presumably by smoking shisha in an apartment, several people were injured in southern Hesse. The rescue service was first called to the apartment in Weiterstadt (Darmstadt-Dieburg district) on Friday night because a woman had fallen, the police said. That's where the rescue workers' detector for carbon monoxide (CO) struck. The probable cause was smoking a shisha. The three adults and three children aged three to five years had increased CO levels and were taken to nearby hospitals. A 26-year-old and the fallen 23-year-old should have stayed there for further treatment.

1 Test flight successful: "Starliner" from... 2 "Drastic" consequences for trade: Shanghai... 3 Digital Abba show premieres: "It's absurd,... 4 On the death of Andy Fletcher: Depeche Mode would... 5 Thuringia: Boy bitten in the face by a shepherd dog 6 Cause of Cooling: Why Mars became a desert planet 7 Drug study: how to treat monkeypox 8 Thuringia: 200,000 euros damage in a fire in the Wartburg... 9 Baden-Württemberg: Bunsen burner against weeds: 56-year-old... 10 North Rhine-Westphalia: shots at Jahnplatz: probably... 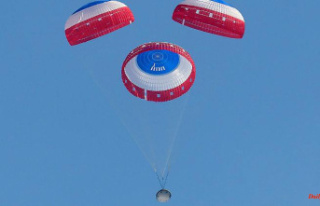