Hesse: Six seriously injured in an accident with a coach

Fürth/Wegscheide (dpa/lhe) - Six people were seriously injured in a traffic accident with a coach on the B460 near Fürth in the Bergstraße district. 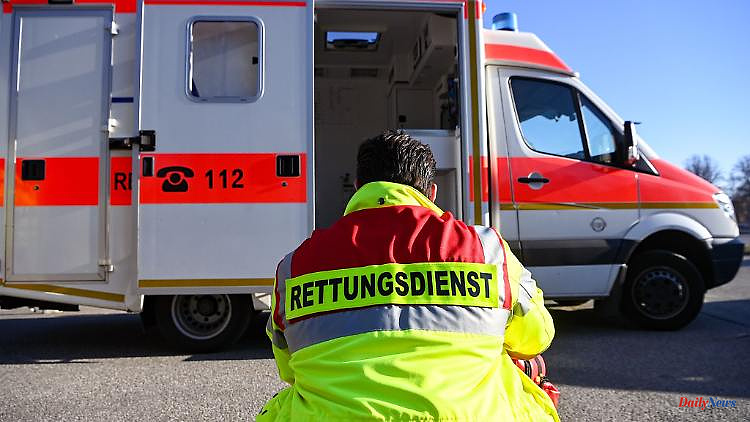 Fürth/Wegscheide (dpa/lhe) - Six people were seriously injured in a traffic accident with a coach on the B460 near Fürth in the Bergstraße district. The coach, which had about 25 people, was heading towards Hiltersklingen around 5 p.m., the police said on Friday. At an intersection with the L3105, the 44-year-old driver of a minibus gave the coach the right of way and the vehicles collided. Both the occupants of the minibus and some of the occupants of the coach were injured. The six seriously injured people were taken to nearby hospitals with two rescue helicopters and several ambulances.

The police put the damage to the vehicles involved at around 35,000 euros. The crossing area had to be temporarily closed for the accident investigation.

1 North Rhine-Westphalia: knife attack in Aachen: suspect... 2 Baden-Württemberg: clothes on fire: woman dies from... 3 Mecklenburg-Western Pomerania: the car comes off the... 4 After an emotional debate: the CDU decides on a quota... 5 The day of the war at a glance: Stoltenberg sees war... 6 "Change for the family": The king has a... 7 Bayern: "Club" defeats Bielefeld thanks... 8 Hesse: motorcyclist died in an accident 9 Merz goes into raptures: The CDU is gaining momentum... 10 For mandatory masks indoors: Drosten predicts a strong... 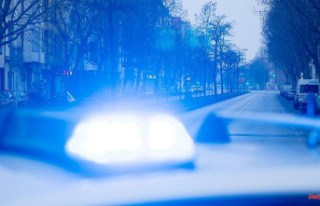