Kassel (dpa/lhe) - High levels of sick leave and staff shortages continue to lead to failures and restrictions on the Kurhessenbahn. 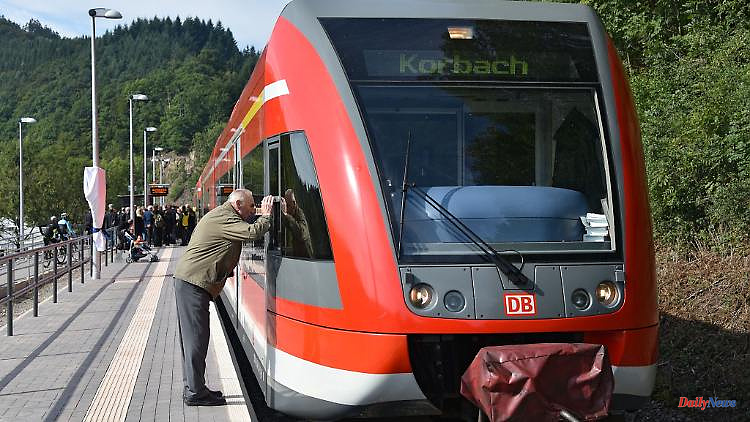 Kassel (dpa/lhe) - High levels of sick leave and staff shortages continue to lead to failures and restrictions on the Kurhessenbahn. As a spokeswoman for the North Hessian Transport Association (NVV) reported on Wednesday, regional train 4 from Kassel-Wilhelmshöhe to Korbach and regional train 97 from Marburg to Korbach and Brilon will run every two hours from Thursday until July 17th.

1 Baden-Württemberg: VfB training camp probably without... 2 Saxony: Man hit by metal bars on company premises 3 Bradley Chubb declares that "the dam is ready... 4 Josiah Deguara - With Davante Adams gone I want to... 5 All inequalities may not be the same 6 Automotive / Electrical. Charging stations: Why is... 7 Animals. Orca killed in the Seine: ammunition found... 8 Mother and stepfather are charged with the murder... 9 Translink to operate All-Ireland semi-final train... 10 Richard Miles: Newport hiker lost in Lake District 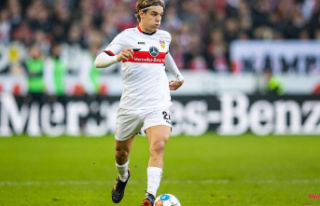