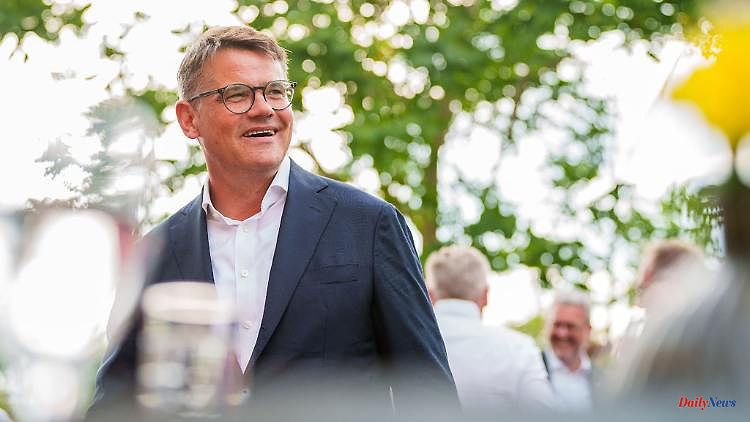 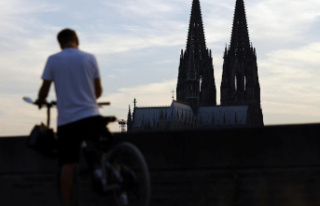 67 percent of Germans for the abolition of church...