Wiesbaden (dpa/lhe) - The Hessian state parliament will deal with the space location Hessen this Wednesday (from 9 a. 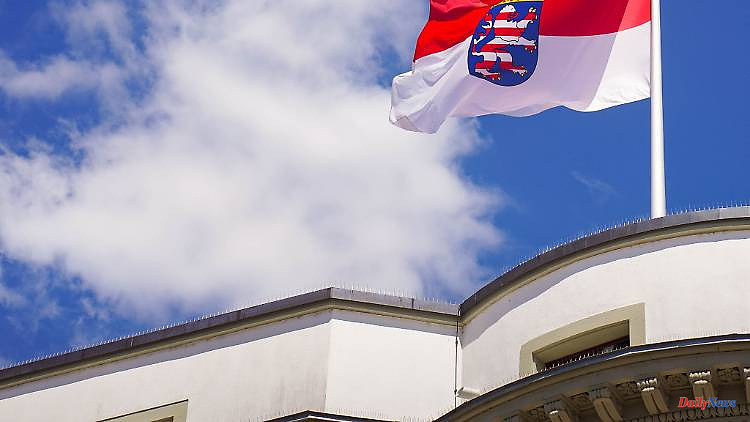 Wiesbaden (dpa/lhe) - The Hessian state parliament will deal with the space location Hessen this Wednesday (from 9 a.m.). In the spring, the state government decided on a space strategy to improve the networking of research, institutions and companies. The former Director General of the European Space Agency ESA, Johann-Dietrich Wörner, is the Hessian space coordinator.

Other items on the agenda on the second day of the plenary week in Wiesbaden are debates about dealing with the consequences of the Ukraine war and the follow-up regulations after the end of the 9-euro ticket in Hesse. The state government will also provide information about the current regulations in Hesse to combat the corona pandemic.

1 Thuringia: International puppet theater festival Synergura... 2 In the case of Uniper nationalization: gas surcharge... 3 Hesse: Trial of attempted manslaughter in a brothel... 4 Ukraine talk at Maischberger: "Don't know... 5 After being transported to Nobel Island, migrants... 6 Weidel bei Maischberger: "You want to make Germany... 7 It is important to stick to the gas levy: Eon warns... 8 Financing needs higher after all?: Possible Uniper... 9 "I'm not dead": Roseanne Barr returns... 10 Orientation for the housing market: The best real... 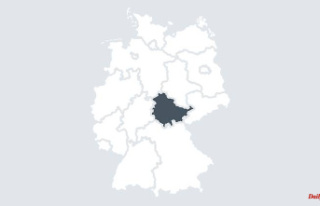