Offenbach (dpa/lhe) - The weather in Hesse remains cloudy and wintry. 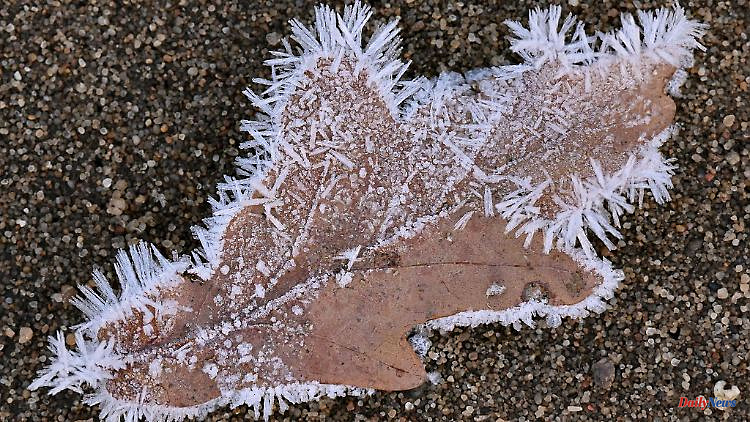 Offenbach (dpa/lhe) - The weather in Hesse remains cloudy and wintry. On Wednesday it will be cloudy, isolated showers are to be expected, as the German Weather Service (DWD) in Offenbach announced on Wednesday. It can get slippery in the mountains - snowfall is also possible there. The temperatures reach a maximum of three to six degrees, at high altitudes minus one degree.

It will remain cloudy on Thursday night. The DWD predicts light rain or sleet locally, especially for the north, and snow for the mountains. Locally it will be foggy. The temperatures drop to one to minus two degrees, in the mountains to minus four degrees. It can get slippery in places.

According to the meteorologists, it will often be cloudy on Thursday. It's supposed to shower in some areas, snow in the mountains. Smoothness is possible, according to the DWD. Temperatures will rise to one to four degrees, at high altitudes they will be between zero and minus two degrees. Friday night will be increasingly dry. There are cloud gaps and fog. In the following days it will be mostly cloudy. 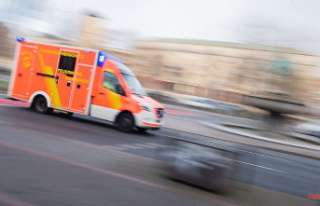