Rüsselsheim (dpa/lhe) - A supermarket in Rüsselsheim burned down on Saturday evening. 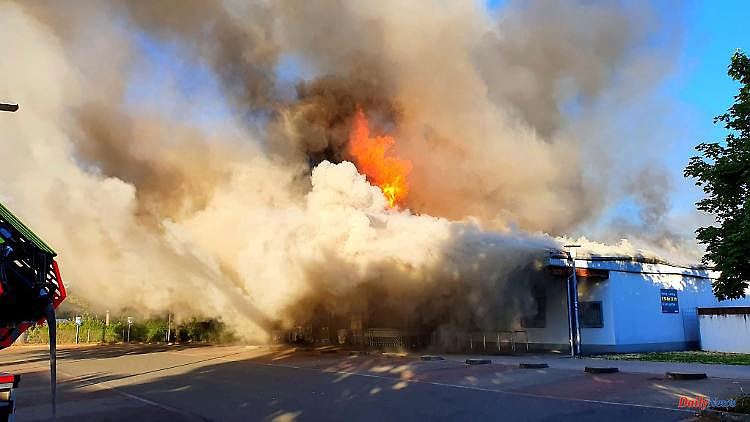 Rüsselsheim (dpa/lhe) - A supermarket in Rüsselsheim burned down on Saturday evening. "The extinguishing work is still ongoing," said a police spokesman late in the evening. The store was still open when the fire broke out. But nobody was injured. The police estimate the damage to be in the millions. The cause of the fire was still unclear. 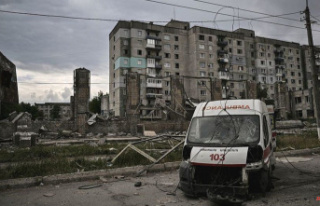