Hesse: The left demands countermeasures against poverty from the state government

Wiesbaden (dpa/lhe) - The Left Group is demanding measures against poverty from the Hessian state government. 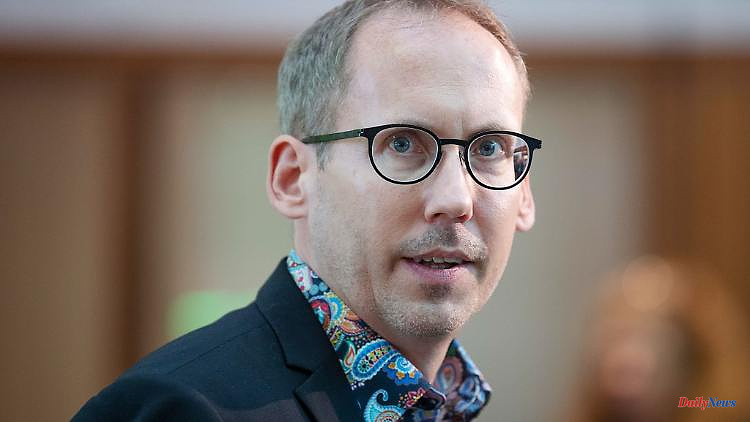 Wiesbaden (dpa/lhe) - The Left Group is demanding measures against poverty from the Hessian state government. Fighting poverty is always a question of political will, said Christiane Böhm, a member of parliament, on Thursday in the state parliament in Wiesbaden. Böhm referred to the debate on Twitter under the hashtag

Social Affairs Minister Kai Klose (Greens) referred to the publication of a current state social report planned for this year. In 2019, the poverty risk rate of the Hessian population was 16.1, more than the national average, which was 15.9 percent. New figures, which also include the consequences of the corona pandemic, are not yet available.

The descriptions of poverty in the tweets made it clear that there were unequal living conditions in Germany, said Klose. Too many people could not participate in prosperity and economic growth and thus in society.

Lasting integration into the labor market is important, said the minister. The better qualified and educated someone is, the lower the risk of poverty. The state government is starting in these areas with several programs in which, for example, the long-term unemployed and single parents are supported. The expansion of childcare has also been improved in Hesse. 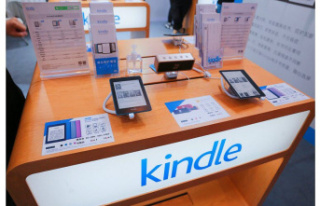