Hesse: The left wants care for people without health insurance

Wiesbaden (dpa/lhe) - The left in the Hessian state parliament has also called for health care for people without sufficient health insurance cover. 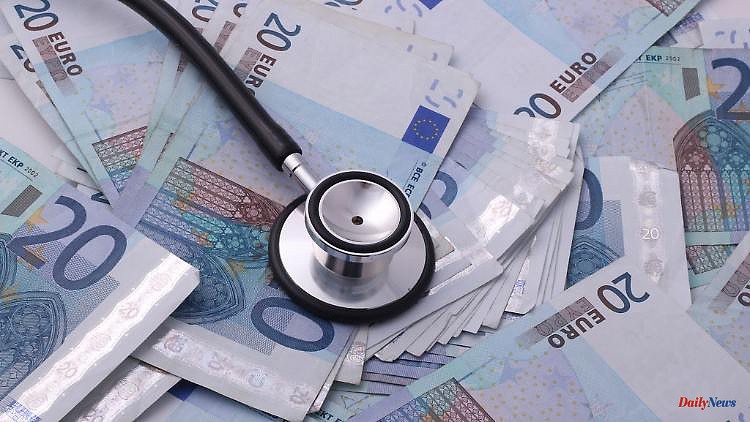 Wiesbaden (dpa/lhe) - The left in the Hessian state parliament has also called for health care for people without sufficient health insurance cover. MP Saadet Sönmez reported in the plenary session on Thursday about a homeless woman who died because she did not intervene in time. The black-green state government has announced the introduction of an anonymous treatment certificate, but has not implemented it.

"Hesse needs clearing houses for people without health insurance and an associated treatment fund. This is the only way we can approach the basic right to health care for everyone," explained Sönmez. The group also campaigned for a health card for refugees.

The FDP faction joined the criticism. Black-Green have not yet presented a concept on these topics. The AfD, on the other hand, warned that municipalities should not be expected to bear any further costs. The health system is already overloaded.

Minister of Social Affairs Kai Klose (Greens) said that people without health insurance needed low-threshold access to health care. The state government shares this goal and has therefore anchored it in the coalition agreement. It is being worked on intensively. This also applies to a nationwide solution for refugees in Hesse.

1 Largest memory is empty: how Rehden becomes independent... 2 Uncertainty in the portfolio: how to deal with Russian... 3 War goals in Ukraine: what do the Russians want, what... 4 Cognin/Jacob-Bellecombette. He is irritated by the... 5 Formula 1. 26 years ago, Jean Alesi beat Michael Schumacher... 6 Bavaria: Erlangen Bergkirchweih for the first time... 7 North Rhine-Westphalia: fire brigade freed workers... 8 Down $8 million: Amber Heard can't pay damages 9 UNITED STATES. Johnny Depp-Amber Heard trial - a verdict... 10 Swiss. In Geneva, there was a sharp increase in the... 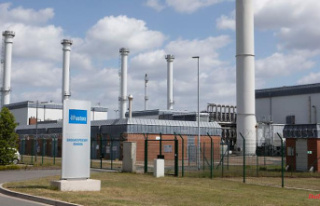